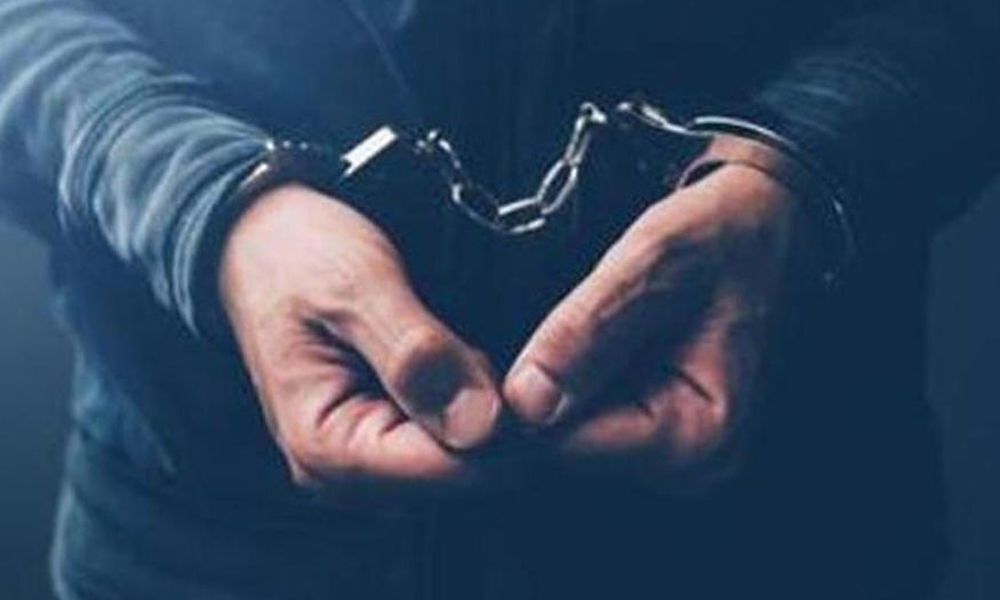 Melfort (Canada), March 24: An Indian driver whose truck was involved in a crash that killed 16 people on an ice hockey team bus has been sentenced...

Melfort (Canada), March 24: An Indian driver whose truck was involved in a crash that killed 16 people on an ice hockey team bus has been sentenced to eight years in prison, according to media reports.

The Saskatoon Star Phoenix reported that the court was told that he missed four highway signs before the stop sign that he drove through into an intersection hitting the bus that was carrying the Humboldt Broncos ice hockey team.

"It is baffling and incomprehensible that a professional driver could miss so many markers over such a long distance," the newspaper quoted Cardinal as saying.

She said that because Sidhu is a permanent resident, and not a Canadian citizen, he will be deported after serving his sentence, according to the newspaper.

The Canada Broadcasting Corporation (CBC) said that Sidhu, who grew up on a farm in India, followed his girlfriend to Canada in 2013 and lived in Calgary his trucking company was based there.

Sidhu's uncle Chanan Singh Sidhu read a statement expressing the family's sympathy to the families outside the court, it said.

Ten players and two coaches were among those killed. The team's tragedy struck a chord in Canada where ice hockey is a national sport and teams across Canada held a moment of silence at their games to mourn the Broncos soon after the action.

The team was voted Canada's Newsmaker of the Year for 2018 by news editors across the country.