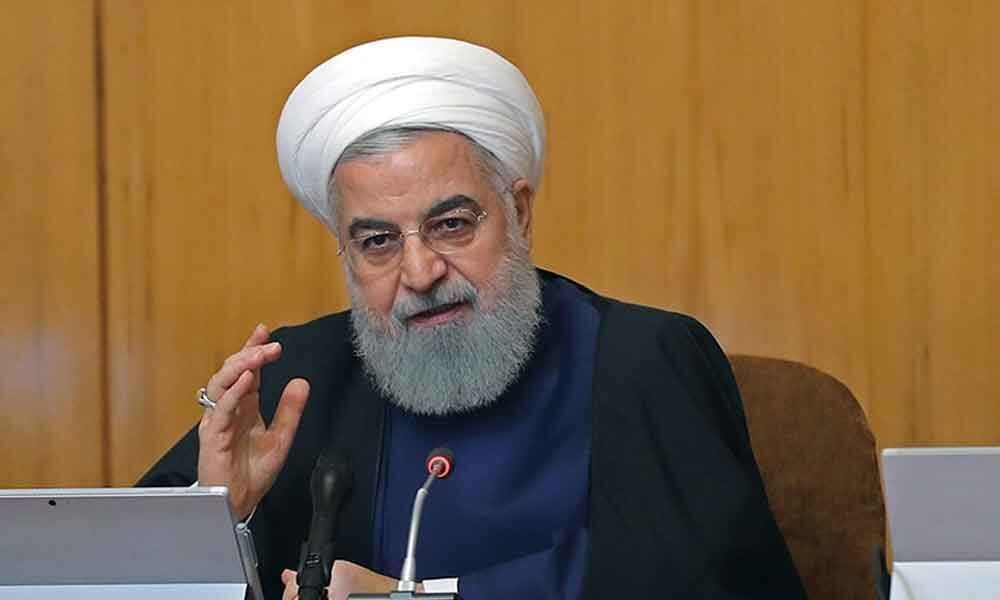 Tehran says move was in response to unilateral sanctions reimposed by US.

Tehran: Iran said on Wednesday it had stopped respecting limits on its nuclear activities agreed under a 2015 deal with major powers until they find a way to bypass renewed US sanctions.

The well trailed announcement came as Washington stepped up its rhetoric against Tehran, accusing it of planning "imminent" attacks and deploying an aircraft carrier strike group with several nuclear-capable B-52 bombers to the region.

Iran said it was responding to sweeping unilateral sanctions that Washington has reimposed since it quit the agreement one year ago, which have dealt a severe blow to the Iranian economy.

It said it would stop implementing some of the restrictions it had agreed with immediate effect.

Tehran said it would abandon more if the remaining parties to the agreement -- Britain, China, France, Germany and Russia -- failed to start delivering on their commitments to sanctions relief within 60 days.

President Hassan Rouhani underlined that the ultimatum was intended to rescue the nuclear deal from his US counterpart Donald Trump who has repeatedly called for it to be scrapped since he pulled out on May 8, 2018.

"We felt the (deal) needed surgery and that the year-long sedatives have not delivered any result. This surgery is meant to save the (deal) not destroy it," Rouhani said at a cabinet meeting broadcast live on state television.

Foreign Minister Mohammad Javad Zarif, who is on an official visit to Moscow, stressed Iran's actions were not in breach of the nuclear deal, which UN inspectors have repeatedly certified its compliance with.

"We are not operating outside of the JCPOA (nuclear deal) but are in fact working in its framework," Zarif said.

Under the deal agreed by Barack Obama, the parties to the agreement were supposed to lift sanctions on Iran in return for it reining in its activities to ease fears it was seeking the capability to produce an atomic bomb. But the promised relief has failed to materialise as European and Asian banks and oil companies moved swiftly to abide by the renewed US sanctions for fear of commercial repercussions.