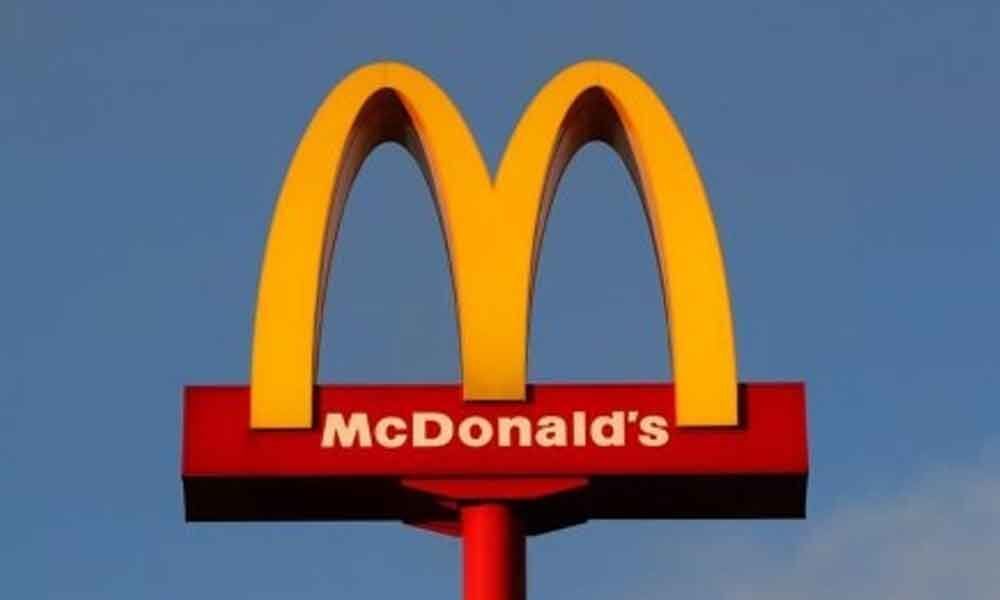 McDonald's has faced more than 50 such charges and lawsuits in the last three years, the ACLU said.

United States: McDonald's Corp was accused on Tuesday in 25 new lawsuits and regulatory charges of condoning sexual harassment in the workplace and retaliating against employees who speak up.

The cases announced by the American Civil Liberties Union (ACLU), the labour group Fight for USD 15, and the Time's Up Legal Defence Fund cover alleged misconduct at McDonald's locations in 20 US cities, including groping, indecent exposure, propositions for sex, and lewd comments.

McDonald's is one of the world's most recognizable brands, and the cases make the fast-food chain a primary target of a campaign to extend the #MeToo movement, which sprung from sexual harassment cases in Hollywood, to the workplace.

The Chicago-based company said it has more than 14,000 locations in the United States with some 850,000 workers.

More than 90 per cent of the locations are franchised, and McDonald's has long maintained it should not be liable for how employees in franchised restaurants behave.

Chief Executive Steve Easterbrook said his company has improved and more clearly defined its harassment policies, has trained most franchise owners, and will be training front-line employees and setting up a complaint hotline.

"McDonald's is sending a clear message that we are committed to creating and sustaining a culture of trust where employees feel safe, valued and respected," Easterbrook wrote in letters this week to Illinois Senator Tammy Duckworth and "Top Chef" host Padma Lakshmi, who supports the workers' cause.

The 25 cases include three new lawsuits, two by workers who previously filed charges, and charges filed with the US Equal Employment Opportunity Commission (EEOC).

McDonald's has faced more than 50 such charges and lawsuits in the last three years, the ACLU said. Last September, McDonald's workers in 10 cities staged a one-day strike to protest alleged sexual harassment.

Jamelia Fairley, a single mother who makes USD 9.60 an hour at a corporate-owned McDonald's in Sanford, Florida, told reporters she went to the EEOC after a co-worker began groping her, rubbing against her and saying he could "give me a ride."

She said that after she reported the harassment, McDonald's transferred but did not fire her harasser, while her boss cut her weekly hours to seven from 25,

Sharyn Tejani, director of the Time's Up fund, which is part of the National Women's Law Centre, said having to put up with workplace harassment should not be a cost of making a living.

"For McDonald's, time is past up," she said.