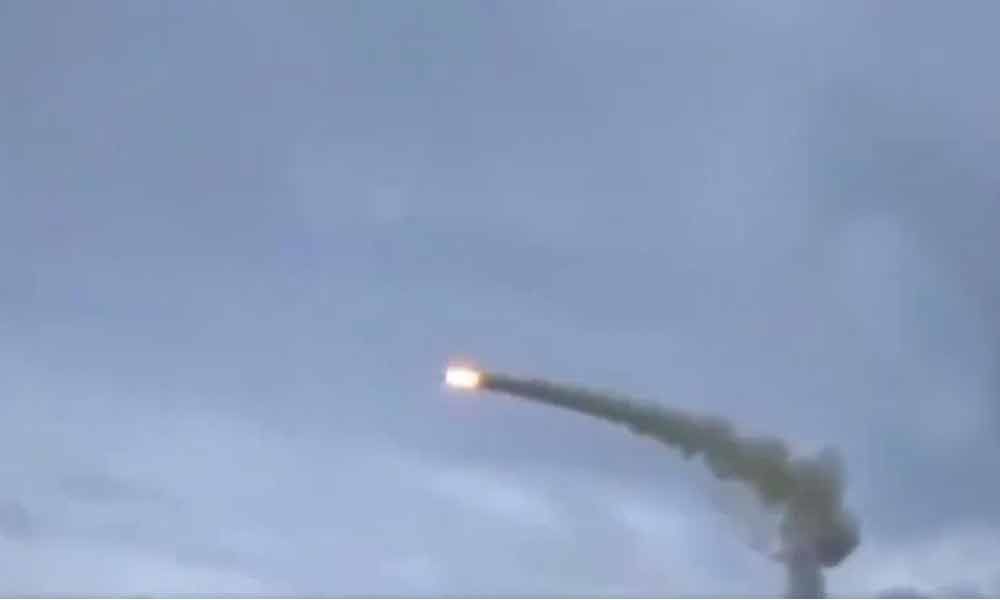 North Korea launched multiple missiles as part of firing drills earlier this month. The US and China have called on Pyongyang to return to talks on ending its nuclear and missile programmes, BBC reported.

On Saturday, South Korea's military said it was monitoring the situation in case there are additional launches.

Japan's coast guard confirmed a missile had landed outside the waters of its exclusive economic zone.

It comes as North Korea announced it would be holding a session of the Supreme People's Assembly, the country's parliament, on 10 April. Analysts say the meeting will involve almost 700 of the country's leaders in one spot.

Rachel Minyoung Lee, from North Korea monitoring website NK News, said on Twitter that the meeting would "be the ultimate show of (North Korea's) confidence in managing the coronavirus situation".

Analysts, however, said that it was a show of confidence during the coronavirus pandemic by announcing an April legislature session.