Only China backed Pakistan at UNSC meeting on Kashmir: report 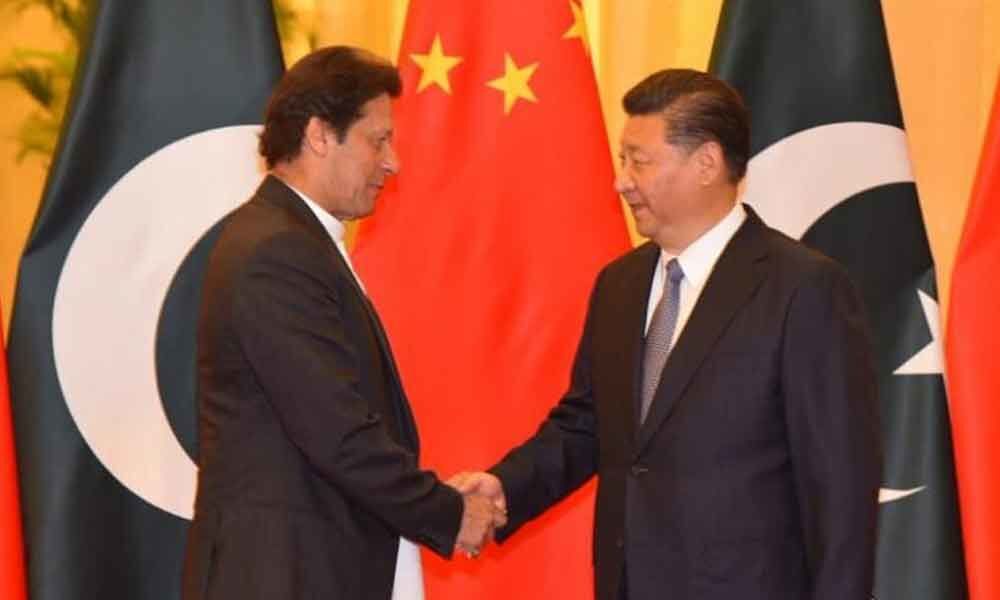 UNSC held a rare meeting on Kashmir on Friday after India revoked the special status to J&K, sparking a fresh row with Pakistan.

United Nations/Islamabad: With only China "openly favouring" Pakistan at the UNSC, a leading Pakistani newspaper on Friday commented that the top organ of the world body's current composition does not seem to favour Islamabad as the Council discusses India's revocation of the special status to Jammu and Kashmir.

The UN Security Council held a rare meeting on Kashmir on Friday after India revoked the special status to Jammu and Kashmir, sparking a fresh row with Pakistan.

The meeting took place behind closed doors with only the five permanent members and the 10 non-permanent members attending it. India has categorically told the international community that its move to scrap Article 370 of the Constitution removing the special status to Jammu and Kashmir was an internal matter and has also advised Pakistan to accept the reality.

Pakistani newspaper Dawn, reporting from the UN headquarters, noted that the country's UN envoy Maleeha Lodhi and her team have been tirelessly working since early this month to sensitise the UN members on how India's decision to revoke Kashmir's special status threatens South Asia's peace and stability. "But the council's current composition does not seem to favour Pakistan," it commented.

Friday's consultative meeting was called by China, Pakistan's all-weather ally, on Islamabad's request to discuss the prevailing situation in Jammu and Kashmir. "Only one of the five permanent members, China, openly favours Pakistan," the Dawn report noted.

The remaining four permanent members Britain, France, Russia and the US want India and Pakistan to address the Kashmir dispute in a bilateral set-up, it said.

While India too favours this position, New Delhi refused to hold any talk on Kashmir, as it called the Kashmir issue an internal matter, the report said.

While two of them Indonesia and Kuwait have sympathised with Pakistan in the past, it will be difficult to persuade others to back the Chinese request, the Dawn report said.

Meanwhile, The News International newspaper noted that though the Pakistan government was going all out to muster global support, the responses and reactions received from the Organisation of Islamic Cooperation (OIC) and the Muslim nations individually are rather weak.

The nearly 50-year-old OIC has issued few statements studded with diplomatic jargon sans any conviction seemingly, an article in the newspaper noted. The Indian trade and business prowess within the OIC member states is relatively too large to be ignored by its trading partners none of whom is currently paying any heed to Pakistan's pleas, it said.