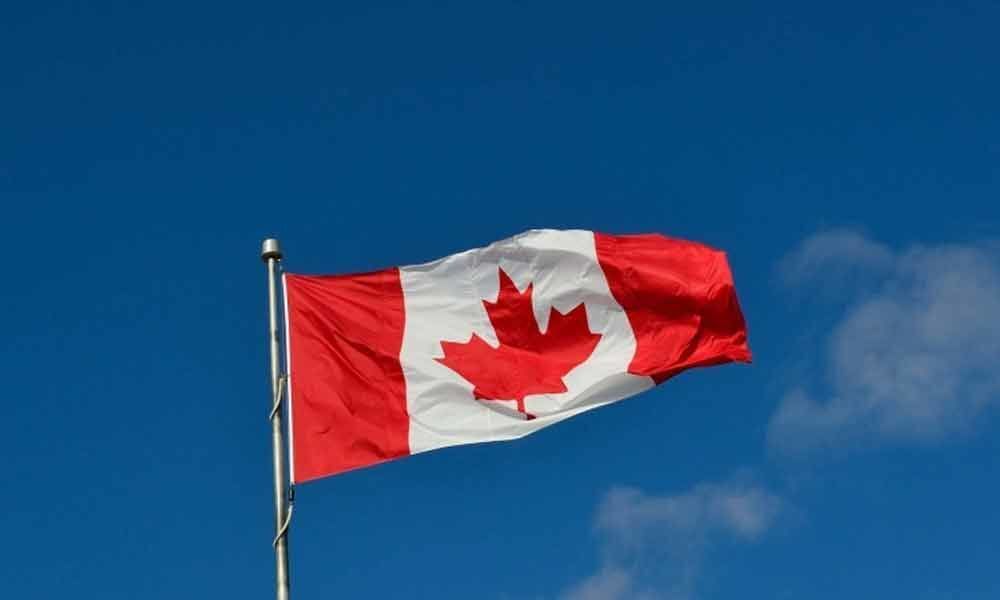 The protests were held to pressurise Pakistani government to take action against criminals who use religion as a tool to kidnap girls.

MISSISSAUGA (Canada): Scores of protesters, mostly Hindus from Sindh who have made Canada their home, on Saturday gathered at the Mississauga Celebration Square here, demanding Pakistan to stop forced religious conversion of minor Hindu girls and justice for those who have been forcibly converted.

The protests were held to pressurise the Pakistani government to take action against criminals who are using religion as a tool to kidnap and rape innocent girls, according to the organisers.

"As you know Sindhi Hindus are in pain because many cases of forced conversions of girls are happening in Pakistan nowadays," an official release calling for the protest stated.