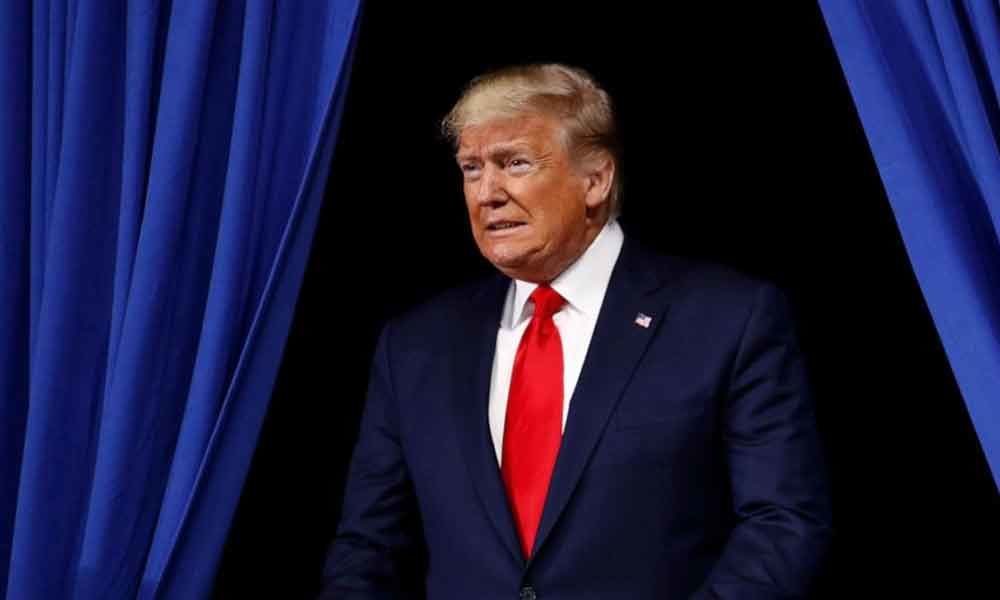 Republican Senator Lisa Murkowski has said that she was 'disturbed' by her party's stance before President Donald Trump's impeachment trial, it was...

Washington: Republican Senator Lisa Murkowski has said that she was "disturbed" by her party's stance before President Donald Trump's impeachment trial, it was reported on Thursday.

Murkowski told Alaska's KTUU news channel on Wednesday that she was uncomfortable with McConnell's comments about "total co-ordination".

"When I heard that I was disturbed," she said.

Murkowski also said there should be the distance between the White House and the Senate over how the trial is conducted.

"To me, it means that we have to take that step back from being hand in glove with the defence," the BBC quoted her as saying to KTUU channel.

She further said that the impeachment proceedings were "rushed".

Murkowski, a moderate Republican, has criticised President Trump on a number of policy issues.

In October 2018, she opted not to vote to confirm Trump's nominee for the Supreme Court, after sexual assault allegations.

On December 18, Trump was impeached by the Democrat-controlled House of Representatives for abuse of power and obstruction of Congress.

He now faces a trial in the Republican-dominated Senate, whose members are supposed to remain impartial.

The trial could begin next month, after the holiday break.

However, Trump, the third President in US history to be impeached, was unlikely to be removed from office because of the Republican control of the Senate.