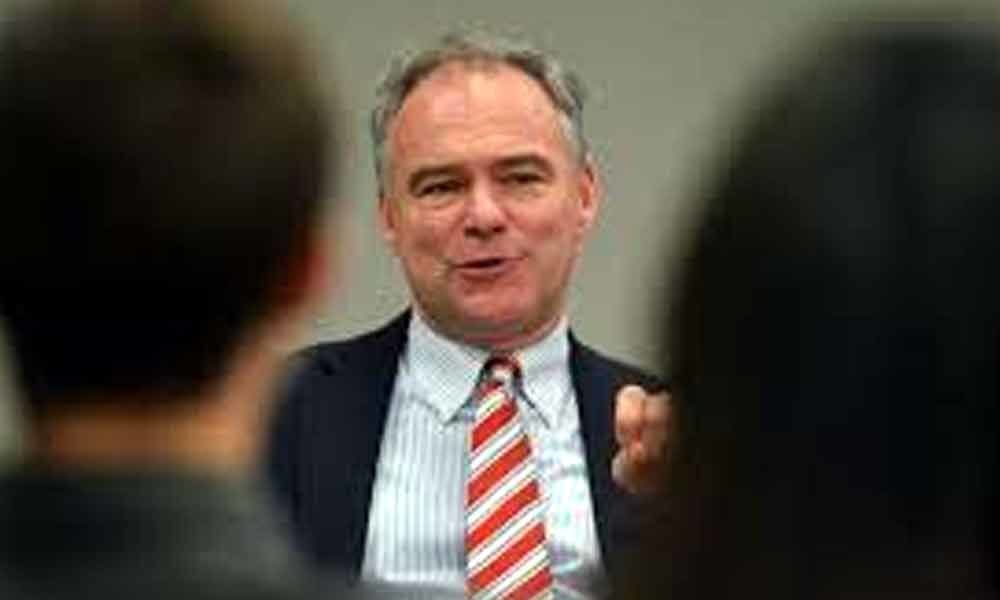 Kaine, a member of the Senate Foreign Relations Committee, has been pressing the Energy Department since March for information on such transfers to the kingdom.

Those two times were part of seven occasions starting in December 2017 in which the administration gave the go-ahead to such transfers, Senator Tim Kaine said. Kaine, a member of the Senate Foreign Relations Committee, has been pressing the Energy Department since March for information on such transfers to the kingdom.

It took intervention by the chairman of the panel but Kaine says he finally got an answer, after two months. One of the transfers was approved on October 18, 2018, which was 16 days after Khashoggi, a Saudi who had US residency status and lived in Virginia, was murdered and dismembered inside the Saudi consulate in Istanbul.

The second time after the killing was on February 18 of this year, Kaine said. US intelligence agents have said they believe Crown Prince Mohammed bin Salman directed the killing but Trump has steadfastly refused to blame him.

Trump last month bypassed Congress to allow arms sales to the Saudis, who are leading a coalition fighting Huthi rebels in Yemen. "President Trump's eagerness to give the Saudis anything they want, over bipartisan congressional objection, harms American national security interests and is one of many steps the administration is taking that is fueling a dangerous escalation of tension in the region," Kaine said in a statement.