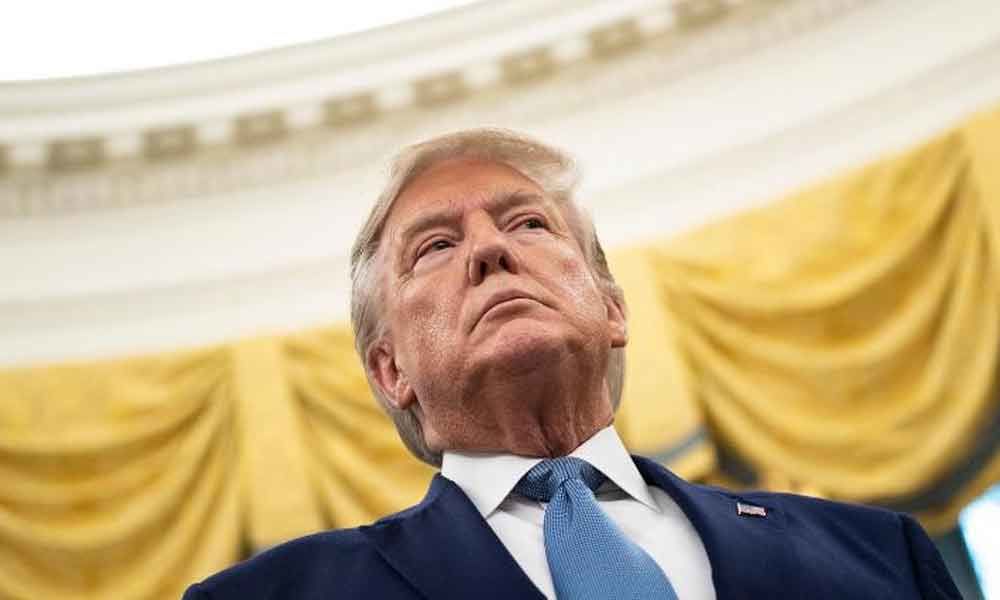 Republican Donald Trump this is week likely to become the third US president to be impeached when the Democratic-led House of Representatives votes on ...

Washington: Republican Donald Trump this is week likely to become the third US president to be impeached when the Democratic-led House of Representatives votes on charges stemming from his effort to pressure Ukraine to investigate political rival Joe Biden.

Trump faces one charge of abusing his power by asking Ukraine to investigate Biden, a leading Democratic contender to oppose him in the 2020 US presidential election, and one of obstructing Congress' investigation into the matter.

The House is likely to take up impeachment on Wednesday, setting the stage for a vote this week on whether to approve the charges and send the matter to the Republican-led Senate to hold a trial on whether to remove Trump from office.

Democrats, who enjoy a 36-seat majority in the House, are expected to win an impeachment vote, which requires a simple majority.

Republicans hold 53 of the 100 seats in the Senate, where they appear likely to prevail in any trial against Trump, which would require a two-thirds majority of those present to remove him from office.

Schumer made his appeal in a letter to Republican Senate Majority Leader Mitch McConnell, who said last week he was coordinating with the White House and has raised the prospect of a short impeachment trial in which no witnesses would be called.