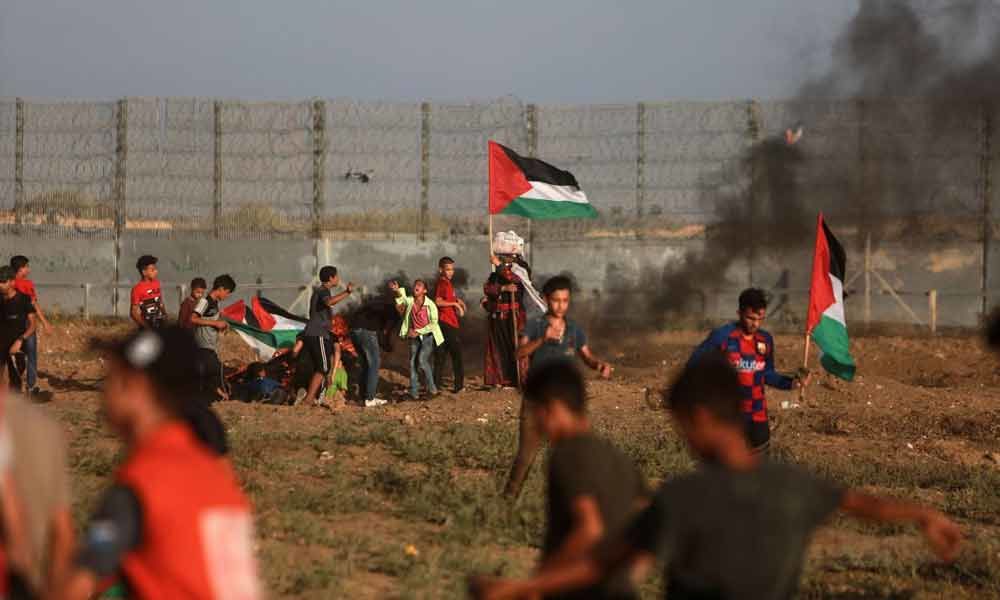 The US government has issued a travel advisory urging its citizens to stay alert while travelling in Israel and Palestine.

Washington: The US government has issued a travel advisory urging its citizens to stay alert while travelling in Israel and Palestine.

The US embassy in Israel said in a statement on Monday that "heightened tension in the Middle East may result in security risks to US citizens abroad", cautioning American citizens against travelling to Jerusalem, the West Bank and the Gaza Strip, reports Xinhua news agency.

"Out of an abundance of caution, the Embassy strongly encourages US citizens to remain vigilant and take appropriate steps to increase their security awareness, as security incidents, including rocket fire, often take place without warning," said the release.

The travel alert came after the January 3 US drone attack that killed Qasem Soleimani, the commander of Iran's Islamic Revolution Guard Corps (IRGC) Quds Force, that has led to outrage and revenge threats from Tehran.

Following the strike, the US embassy in Baghdad the same urged all US citizens to leave Iraq immediately.

Besides, the US embassy in Beirut also issued a security alert, warning citizens in Lebanon to exercise increased caution.