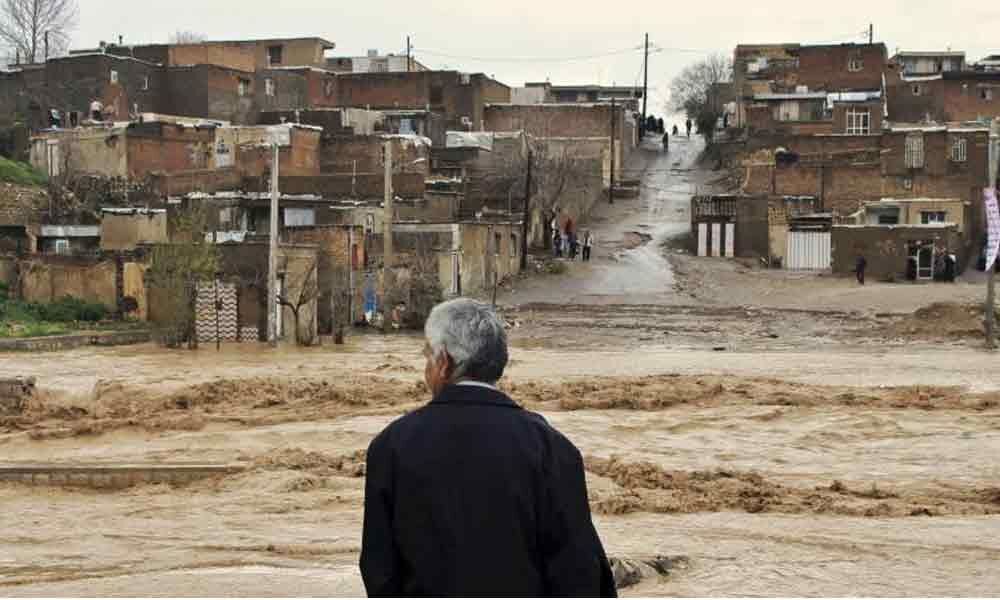 The low-lying areas of the state's capital city Shillong were also flooded.

Rising waters of the Brahmaputra and the Jinjiram rivers, both flowing from Assam, submerged the low-lying areas of the district, an official said.

Meanwhile, the low-lying areas of the state's capital city Shillong were also flooded.

"A flood-like situation was created in the low-lying areas of the city," the Deputy Commissioner of East Khasi Hills district, M W Nongbri," said.

Efforts are on to evacuate the flood victims and take them to safer locations, the official said.

Chief Minister Conrad Sangma could conduct an aerial survey of the flood-affected areas on Sunday due to inclement weather, the MLA of Phulbari, SG Esmatur Mominin, said.

"We have seen the effect of the flood on the people and have come to help them at this time," the MLA of Selsella, F C A Sangma, said.

She had cancelled a programme in Kolkata and reached her constituency on Sunday morning to take stock of the situation.

Arrangements were being made to provide drinking water and other relief materials, the official said.