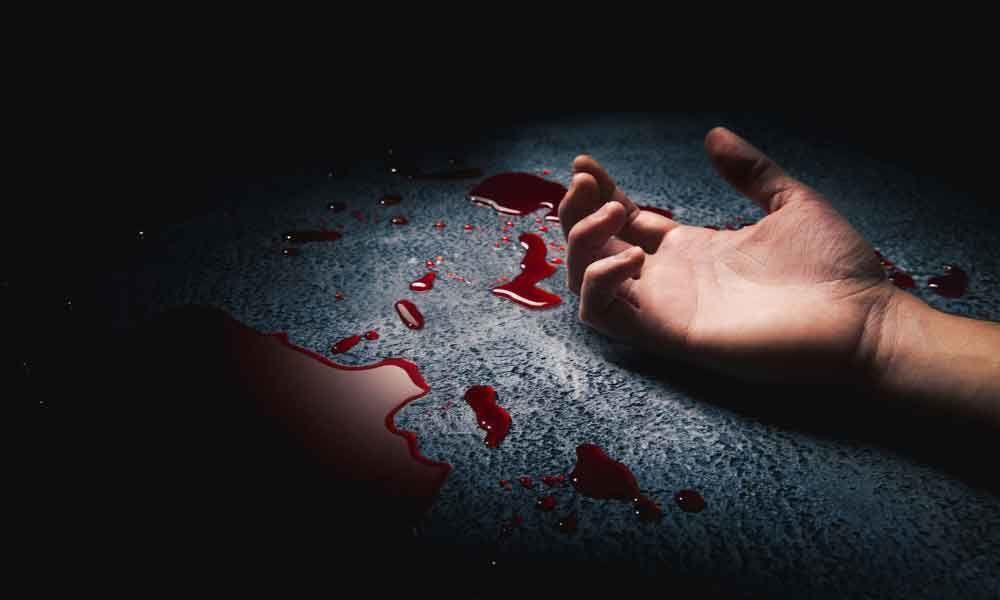 During an argument, Shinde stabbed Patle with a sharp-edged weapon and fled, he said, adding that the victim died in the hospital.

Pune: A 25-year-old man has been charged for allegedly stabbing his 22-year-old girlfriend to death suspecting that she was cheating on him, police said on Wednesday.

The incident occurred in Pune's Chandannagar area on Tuesday evening where the deceased, Veena Patle, had gone to meet the accused, Kiran Shinde, who had gone incommunicado since the last few days.

"Shinde and Patle were working in an IT firm as back office support staffs and their friendship turned into a relationship," a police official said.

Shinde, however, of late started suspecting that Veena Patle was cheating on him, he added.

"It has been revealed that since Shinde was not in contact with anyone for the last few days, Patle and their common friend Prakash Gapat came to Chandannagar area on Tuesday night," he said.

During an argument, Shinde stabbed Patle with a sharp-edged weapon and fled, he said, adding that the victim died in the hospital.

Shinde as been absconding since the crime, he added.