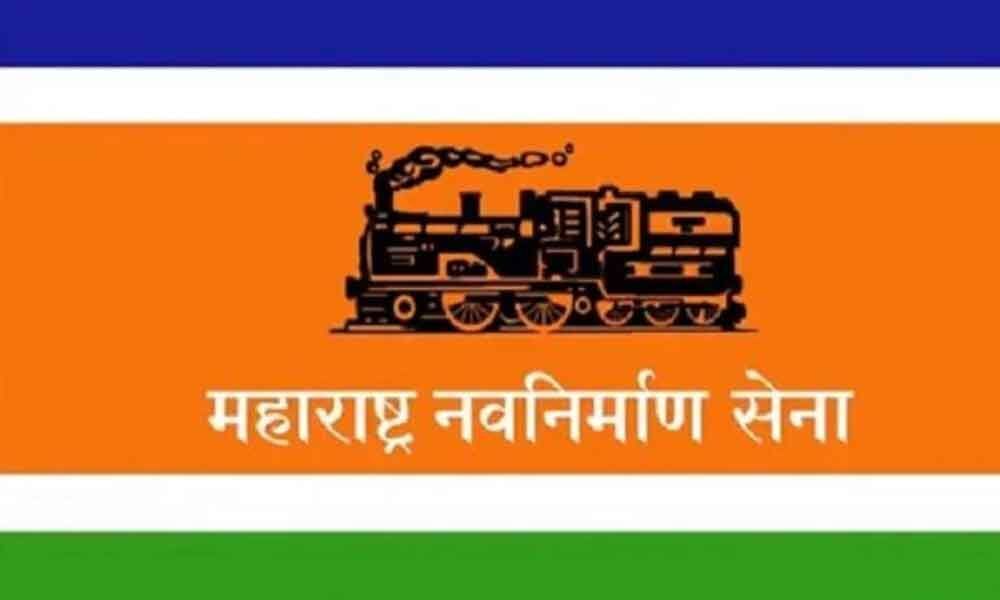 Thane: Three local MNS activists have been booked for allegedly beating a BJP worker in Thane district of Maharashtra over a post forwarded by him on WhatsApp which they found offending, police said on Tuesday.

According to the complaint filed by the BJP activist, Pradeep Rane, on Sunday he received a post on WhatsApp about the MNS along with a picture of its party chief Raj Thackeray, Rabodi police station's senior inspector R M Somavanshi said. Rane forwarded the post to some other people. Later, three MNS workers also saw the post and felt offended following which they thrashed Rane, he said.

The complainant alleged that he apologised and also deleted the post from his mobile phone, but the MNS workers allegedly made a video-recording of the beating incident which they posted on social media and also aired on a local channel, the official said. Based on his complaint, the police registered a case against the three MNS activists under IPC Sections 452 (house- trespass after preparation for hurt, assault or wrongful restraint), 323 (voluntarily causing hurt), 504 (intentional insult with an intent to provoke breach of peace) and 500 (defamation), he said. No arrest has been made so far, he said, adding that a probe was underway into the incident.