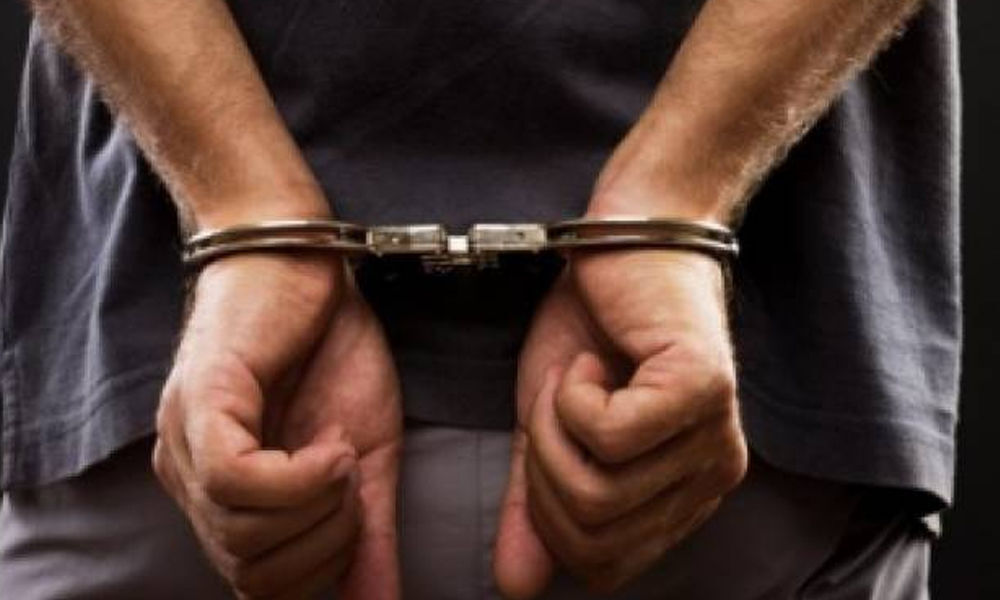 New Delhi: A 35-year-old man was arrested three years after he allegedly cheated a businessman of Rs 1.6 crore on the pretext of selling him agricultur...

New Delhi: A 35-year-old man was arrested three years after he allegedly cheated a businessman of Rs 1.6 crore on the pretext of selling him agricultural land in Madhya Pradesh at a very low rate, police said Monday.

The accused, Kuldeep Khare, a resident of Bhopal in Madhya Pradesh, was carrying a reward of Rs 50,000 on his arrest, they said. On October 31, 2015, businessman Rajesh Kumar, a resident of Pitampura, filed a complaint alleging that Khare, a director of Pure Consultancy Solution Pvt Ltd, along with his other associates, approached him to sell 100 acres agricultural land at Betul in Madhya Pradesh at a very cheap price, a senior police officer said.

Thereafter, Kumar transferred Rs 1.6 crore to various accounts of the accused people to purchase the land. After receiving the money, the accused gave him fake documents, police said.

However, when Kumar went to take the possession of the land, he came to know that he had been duped, the official said. Earlier, all accused were arrested but Khare was granted interim bail, but he never returned to attend further proceedings, Deputy Commissioner of Police (Crime) Ram Gopal Naik said.

Khare had been evading arrest since the last two years, Naik said, adding that he was arrested near the Nizamuddin Railway Station on Sunday.