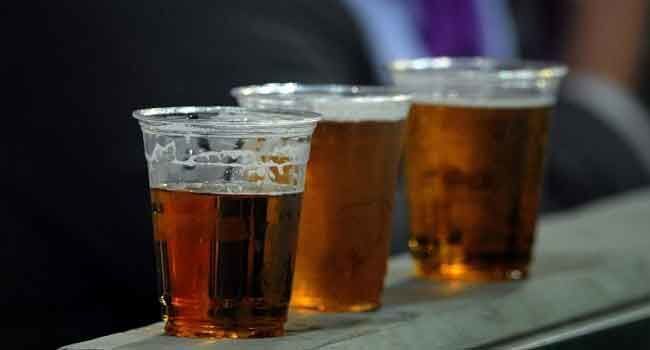 They had allegedly consumed the spurious liquor on Monday night at a post-election feast in Daulatpur village under Tihidi block.

Around 15 others have been admitted to hospital after they complained of vomiting and nausea. While some have been shifted to the SCB Medical College and Hospital in Cuttack, others are under treatment in the Bhadrak district headquarters hospital.

Bhadrak went to polling in the fourth phase of the Lok Sabha and Assembly elections on April 29.

Bhadrak District Collector Gyana Das said he has ordered an inquiry to ascertain the exact cause of the deaths.

"It is yet to be clear whether the deceased and other critical patients consumed spurious liquor. A probe has been initiated at the administrative level to ascertain the exact cause of the liquor deaths," said Das.

Meanwhile, hundreds of villagers blocked Tihidi-Chandbali road on Tuesday demanding compensation for the families of the deseased.