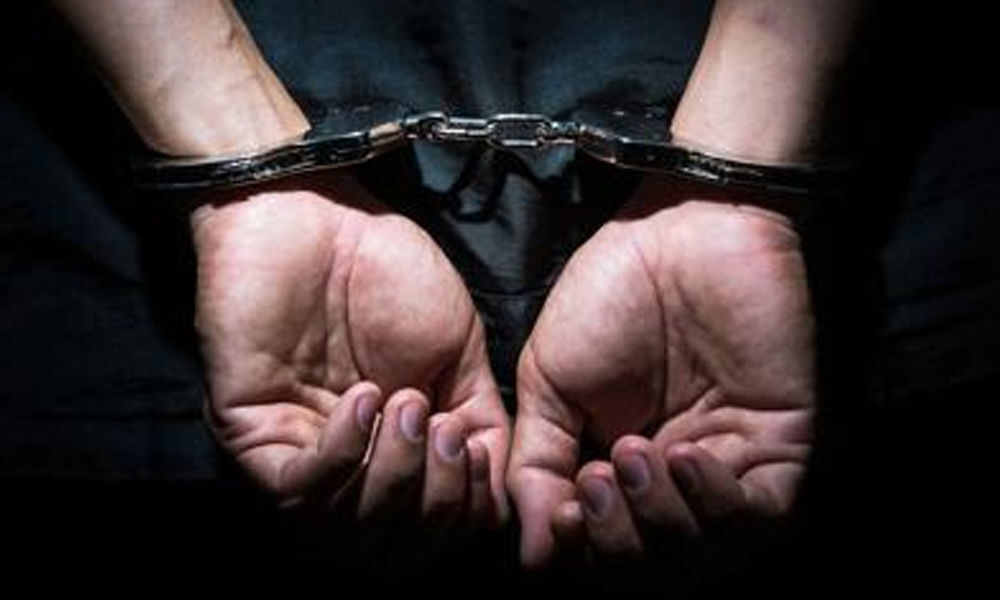 Mohammed Parvez was already arrested by the National Investigation Agency or NIA for anti-national activities and was in judicial custody since 2017.

He was brought to Jaipur on Monday for interrogation, following which the state police arrested him, Additional Director General (Intelligence) Umesh Mishra said.

Mohammed Parvez allegedly honey-trapped Indian Army soldiers through fake identity to collect confidential and strategic information and passed those to the ISI, which gave him financial support, the officer said.

During questioning Pervez revealed that he was in contact with ISI handlers and had travelled to Pakistan "17 times in the last 18 years", he said.

Pervez got mobile SIM cards on photo and identity card copy of people on the assurance of quick visa formalities done at the Pakistan High Commission in Delhi.

Conniving with SIM card retailers, he got the numbers activated to share information with his handlers, the officer said.

Parvez was presented before a Jaipur court, which sent him to four-day police custody, Mr Mishra said.