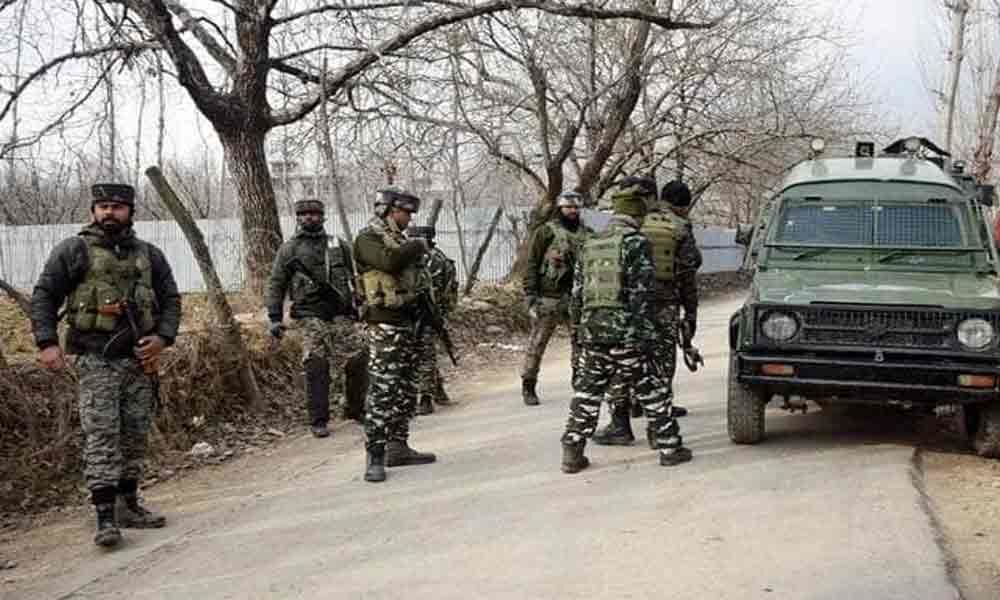 Five CRPF personnel were killed and four other security personnel suffered injuries on Wednesday when terrorists carried out an attack on a busy road...

Srinagar: Five CRPF personnel were killed and four other security personnel suffered injuries on Wednesday when terrorists carried out an attack on a busy road in Anantnag district of south Kashmir, officials said. A terrorist was killed by security forces personnel and an AK series assault rifle was recovered from him, they said.

The police said terrorists on a motorcycle attacked a patrol party of the CRPF on the busy KP Road in Anantnag with automatic rifles. They also hurled grenades at the patrol team. Five CRPF personnel have been killed and three others injured have been evacuated to the 92 base hospital, they said. Station House Officer of Anantnag Police Station Arshad Ahmed was also injured in the attack and has been shifted to Srinagar for treatment, they said.

A joint team of the bravo company of CRPF's 116th battalion and state police were deployed for a picket duty in the area when the attack took place. According to news reports, the Al-Umar Mujahideen, a Pakistan-based militant group led by Mushtaq Ahmad Zargar, claimed responsibility for the attack. Zargar was one of the terrorists freed by India along with Masood Azhar in return for the passengers of Indian Airlines flight IC 814 hijacked in 1999.