Ahead Of Elections, Tax Officials Raid 18 Locations In Tamil Nadu 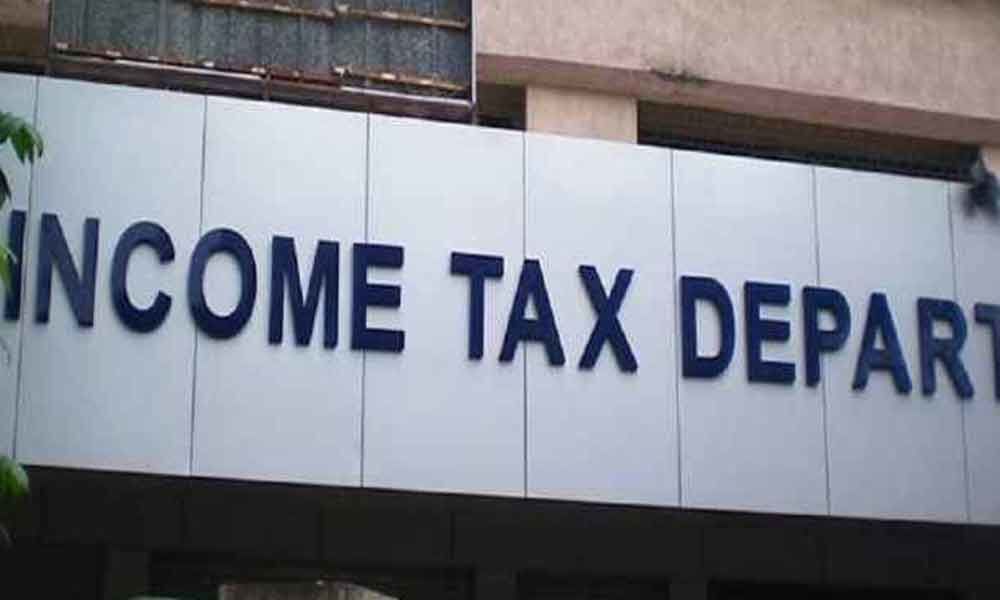 Raids have been conducted in Chennai, Namakkal and Tirunelveli over suspicions of cash being distributed among voters.

CHENNAI: The Income Tax Department today conducted searches at 18 locations in Tamil Nadu over suspicions that cash was being distributed among voters in the poll-bound state, officials said.

Raids have been conducted in Chennai, Namakkal and Tirunelveli.

Tax officials are searching the premises of a contractor firm--PSK Engineering Construction Company-- on charges of routing and possession of alleged "unaccounted cash".

Three premises in Chennai and four linked to the company in Namakkal are being raided, they said.

In the second case, the Chennai investigation wing of the department is searching a group of cash handlers and financiers against whom the tax officials had obtained information.

The locations linked to two individuals identified as Akash Baskaran and Sujai Reddy are also being searched, they said.

While 10 premises in Chennai are being searched, one in Tirunelveli is being raided in connection with second case, they said.

Polls in the 39 seats of Tamil Nadu and the lone seat in Puducherry would be held on April 18, the second phase of the Lok Sabha elections.