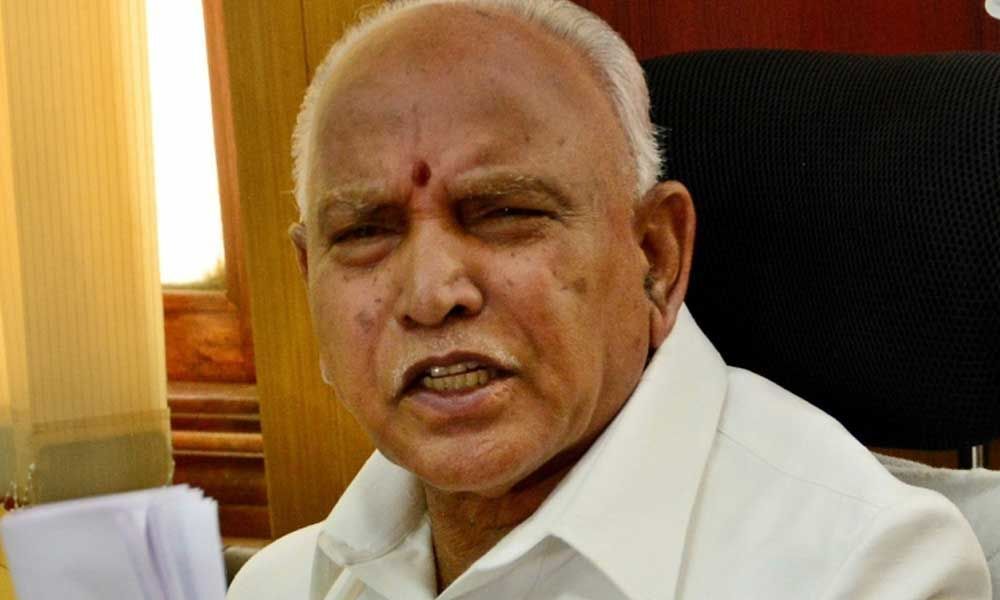 The state government is all set to take IT and BT beyond the boundaries of tech capital Bengaluru, he said.

BENGALURU: Karnataka Chief Minister BS Yediyurappa on Thursday said his intention is to make Bengaluru the country's Silicon Valley in a "true sense", and develop it like San Francisco Silicon Valley.

Karnataka and more specifically Bengaluru had gained a prominent place in the global technology map, he said adding the government was keen to offer much more encouragement to information and biotechnology sectors.

"For the all-round development of Bengaluru, the 'Bengaluru Development Taskforce' will be strengthened. My intention is to make Bengaluru as India's Silicon Valley in a true sense," the chief minister said while delivering his Independence Day speech after unfurling the national flag here.

"Our Bengaluru should also be developed like California and San Francisco Silicon Valley," he added. The state government is all set to take IT and BT beyond the boundaries of tech capital Bengaluru, he said.

Noting that Karnataka is among the top states in industrial development, Yediyurappa said, Karnataka has met 98 per cent of the parameters in the ease of doing business goals set by the Union government and the state will take steps to achieve 100 per cent.

The 2014-19 industrial policy is set to end in September this year, he said and added keeping in mind the overall and comprehensive growth of the industry sector, the government will come out with a new policy soon that will give a booster shot to areas classified as backward and Tier II and III so they attract industrial investment and generate more jobs locally.

The Chief Minister also said in coming days the government will extend the "Product Based Industrial Cluster Development Programme"- that's currently under implementation in nine districts of Karnataka to rest of the state to ensure overall growth of the state based on the availability of resources and skilled manpower.