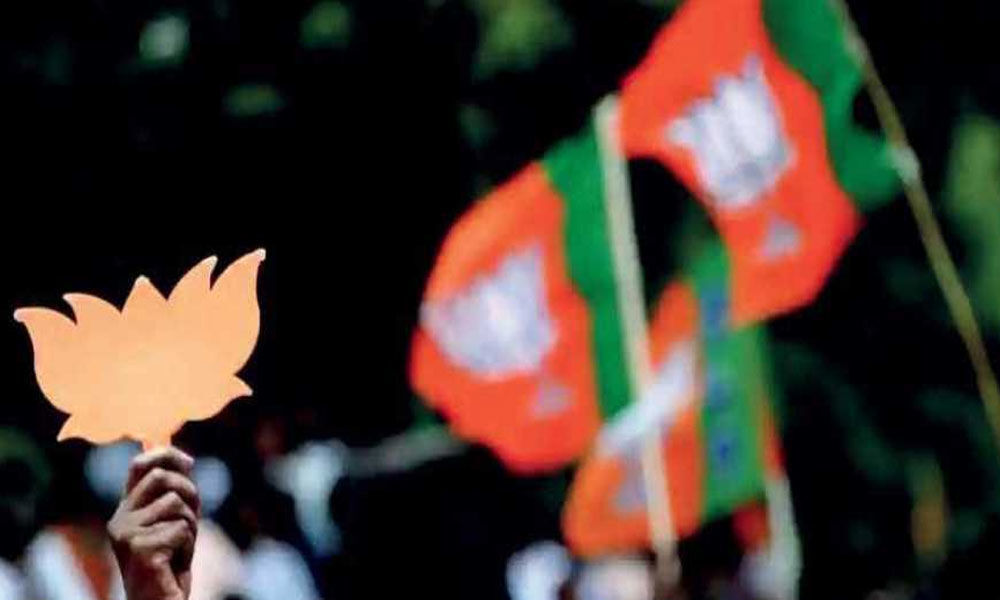 The BJP Wednesday finalised its seat-sharing deal with the BDJS and Kerala Congress in the southern state for the Lok Sabha polls, party leaders said.

NEW DELHI: The BJP Wednesday finalised its seat-sharing deal with the BDJS and Kerala Congress in the southern state for the Lok Sabha polls, party leaders said.

The BJP will field candidates in 14 seats in Kerala, while the Bharat Dharma Jana Sena (BDJS) will contest in five seats and PC Thomas-led Kerala Congress will fight in one, said Muralidhar Rao, national general secretary of the BJP.

Announcing the seat-sharing pact, Rao said the BJP-led NDA is getting support from all sections in the state. The three parties have also finalised the seats they want to contest, he said.

BDJS chief Thushar Vellapally is likely to be candidate from Thrissur, they said. Kerala has 20 Lok Sabha seats and the state will vote on April 23. The BJP is aiming to open its account in the state, where its ideological mentor, the RSS, has a significant presence.

In the state polls of 2016, the BJP made inroads in parts of Kerala, which has alternatively been ruled by the CPI(M)-led LDF and the Congress-led UDF.