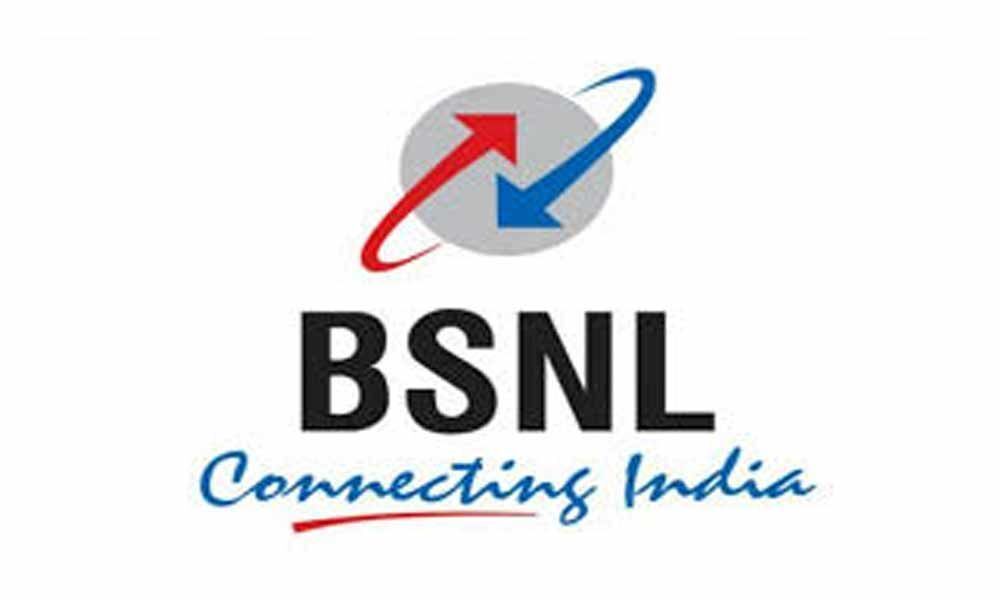 BSNL landline phones have become a lifeline for the people of Kashmir since all cellular phones were snapped across Jammu and Kashmir on August 5.

Srinagar: BSNL landline phones have become a lifeline for the people of Kashmir since all cellular phones were snapped across Jammu and Kashmir on August 5.

As a preventive measure to maintain law and order in the wake of the abrogation of Articles 35A and 370, authorities suspended all phone connectivity and internet facility in Jammu and Kashmir on August 5.

A total communication blackout followed the snapping of mobile phone and landline connections, leaving lakhs of locals without any access to the outside world.

Kashmiris were unable to speak to their friends, relatives, and children studying in educational institutions or carrying out their business activities outside the state.

To provide relief to the people, the authorities decided to restore BSNL landline phones in the state in a phased-manner after August 20.

State government spokesman Rohit Kansal said that out of 96,000 landline phones, over 80,000 have already been made functional, although the broadband internet facility on these connections continues to remain suspended.

With the continuing suspension of all cellular phone services, BSNL landlines have become the only means of communication between the Valley and the outside world.

"This has resulted in a huge rush of prospective subscribers at all the BSNL offices in the Valley.

"Our staff has been working 24*7 to maintain exchanges for uninterrupted connectivity while those posted at the main offices are processing applications for new connections," said a senior executive of BSNL, Srinagar.

Kashmiris have suddenly discovered that BSNL landlines are their best bet during the present trying times.

"Old is gold. BSNL landlines have become a great relief for me. My son is in Chennai. I have been speaking to him regularly since our BSNL landline was restored.

"Not just me and my family, neighbours and relatives have since been visiting us regularly to speak to their children and friends outside the Valley. BSNL landline has become the proverbial Aladdin's Lamp that works when everything else has failed," said Mehrajuddin, who lives in the Rajbagh area of Srinagar city.

In contrast to the crowds witnessed at BSNL administration offices and exchanges, outlets of all other service providers in the Valley continue to wear a deserted look.

"No subscriber of any mobile phone company has approached me for payment of bills, recharging of prepaid phones, or for obtaining data facility during the last 20 days.

"For scores of mobile phone outlets like mine, it's a shutters-down situation," said Abdul Hamid, who runs a cell phone service outlet in North Kashmir's Ganderbal district.