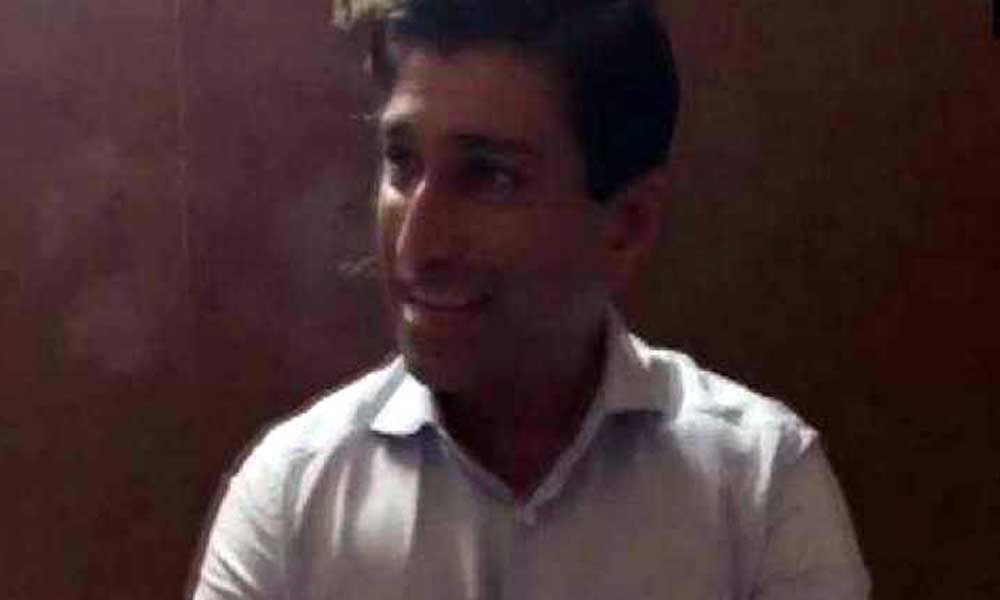 Meanwhile, a man claiming to be a witness appeared before the court saying the Enforcement Directorate (ED) had recorded his statement forcefully and urged the court to intervene.

The court will take up this application tomorrow.

Puri, chairman of Hindustan Powerprojects Pvt Ltd, had on July 27 approached the court seeking anticipatory bail in the case, saying he feared arrest in the case.

The court had on Saturday granted the interim protection till Monday, which was extended time to time since then.

Puri recently appeared before the Enforcement Directorate for questioning in the case pertaining to the now-scrapped Rs 3,600 crore chopper deal with AgustaWestland.