Congress not scared of IT raids, says Mallikarjun Kharge 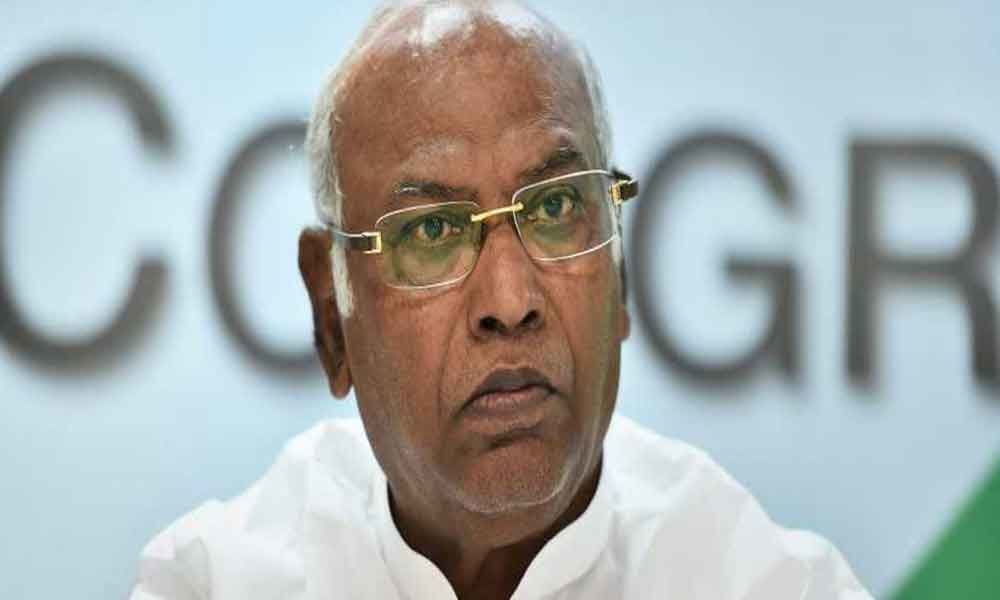 Earlier in the day, the Income Tax (IT) officials continued their raids at various locations in Madhya Pradesh.

"Conducting raids at the residences of Chief Minister's private secretary, secretaries...Congress is not scared of these things. Congress is ready to face challenges but they (BJP) want to win by misusing their power. People will teach them a lesson," Kharge told ANI.

"Whatever is happening in Madhya Pradesh, it is being done out of vengeance. By threatening like this during elections, Centre is trying to create an environment of fear among our workers. Modi ji does this, so I said ED and IT department are being misused," he said.

Earlier in the day, the Income Tax (IT) officials continued their raids at various locations in Madhya Pradesh.