Congress to battle Congress in the constituencies of Kalaburagi, Ballari, Hassan 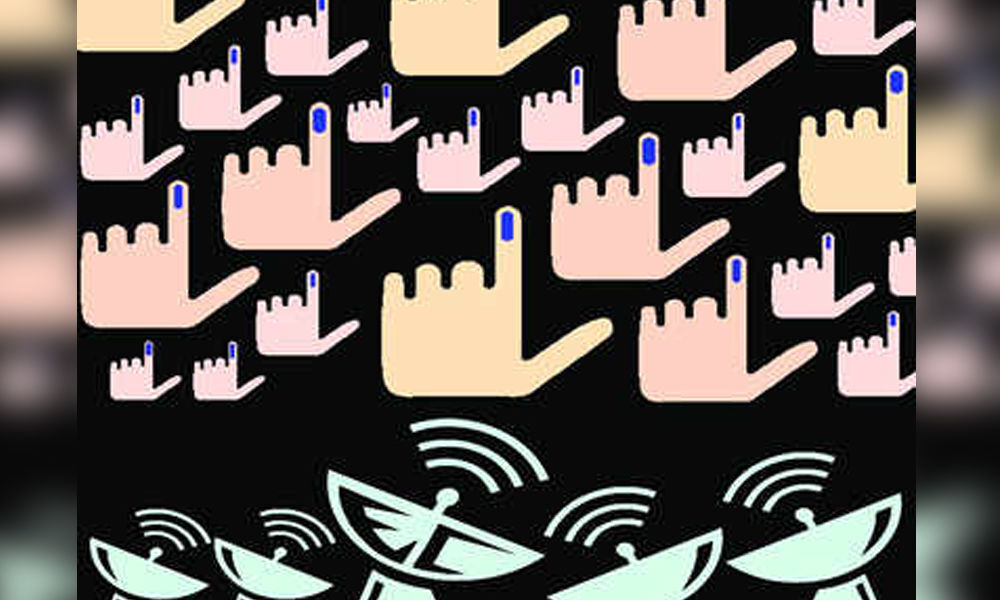 Unfortunately, none of the Congress members are willing to campaign for Prajwal, a political greenhorn.

BENGALURU: The Lok-Sabha elections in the constituencies of Kalaburagi, Ballari, Hassan has turned the battle into Congress against Congress. As the decision taken by BJP to field three prominent Congress rebels has led to this.

In Kalaburagi, Mallikarjun M Kharge, the Congress leader in the Lok Sabha, will be facing former associate and rebel Congress MLA Umesh Jadhav. In all the previous 11 elections in which Kharge had contested, he emerged victorious including two Lok Sabha polls. However, Jadhav is relying heavily on changed political equations and a revival of the Modi wave.

Contesting against VS Ugrappa is being considered as a proxy war between Congress leaders DK Shivakumar and Ramesh Jarkiholi.

In the constituency of Hassan, A Manju will be contesting against Prajwal Revanna of the JD(S). A Manju, who is a confidant of the former chief minister Siddaramaiah, decided to join the BJP so that he could take on Prajwal, the grandson of HD Deve Gowda, after the the Hassan seat was ceded to JD(S) under the seat-sharing agreement. Unfortunately, none of the Congress members are willing to campaign for Prajwal, a political greenhorn. The opposition from the ground-level Congress members has increased due to the intervention of Siddaramaiah, it is being considered to be a battle between Manju and Siddaramaiah.