Congress will give people what it promises unlike BJP: Robert Vadra 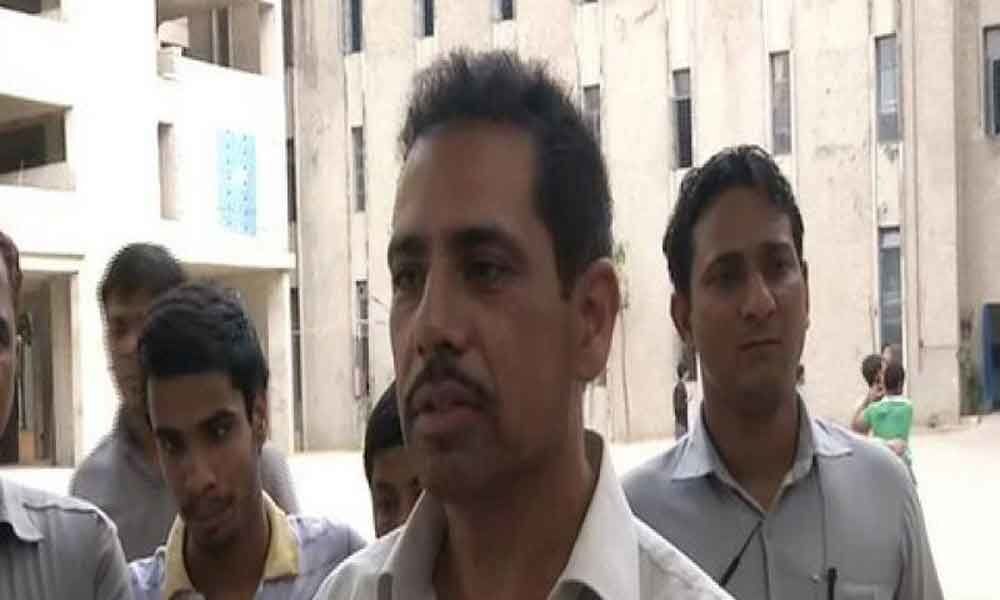 'We will stay true to our promises. Vote for new India,' Robert Vadra, husband of Priyanka Gandhi stated in his social media post.

Vadra took to Facebook to take a dig at the incumbent government and said: "Congress will give to the people what it has promised. Not make false, hollow promises like the BJP did, and never delivered even one promise. We will fulfil every need."

Vadra also posted two pictures. While in one photo he urged voters to vote for the Congress, in the other photo he could be seen giving food to the poor.

"We will stay true to our promises. Vote for new India," the photo stated.

As many as 59 parliamentary constituencies spread across 7 states and 1 Union Territory will go to polls in the last and seventh phase of the Lok Sabha elections on May 19.

The results will be announced on May 23.