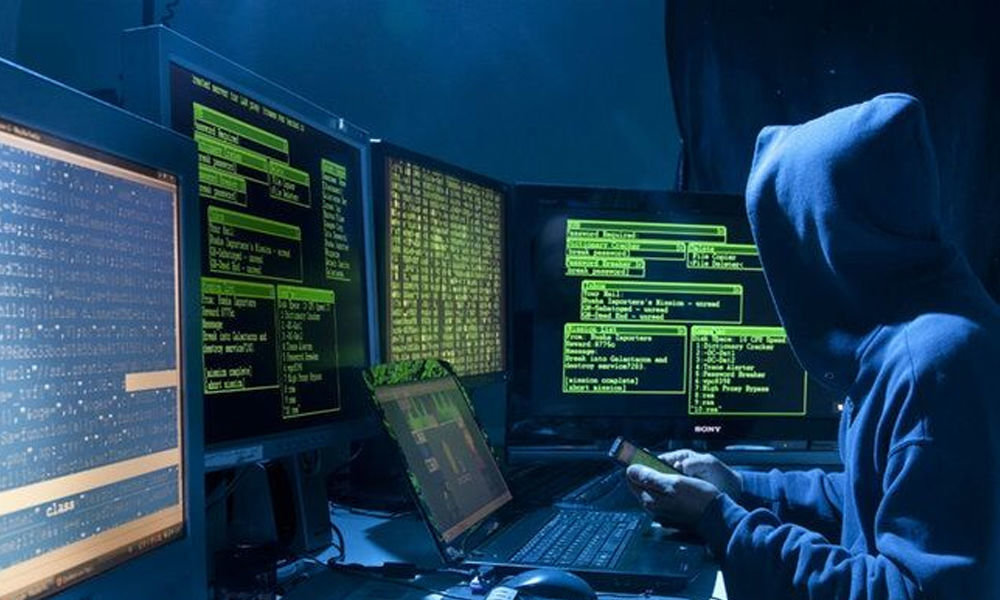 New Delhi: The Delhi Police have arrested six persons for allegedly cheating people, mostly residing in the US and Europe, on the pretext of providing ...

New Delhi: The Delhi Police have arrested six persons for allegedly cheating people, mostly residing in the US and Europe, on the pretext of providing them online technical assistance, police said on Tuesday.

Cash worth Rs 7.40 lakh, information technology equipment including several servers, routers, SIM box, hard disks, SIM cards used by them have been seized from them, the police said.

On March 7, police received a tip-off regarding the racket being operated from Anupam Building in Pitampura. They raided the location and found that the place was being used to run an office from where the accused made and received international calls using dialer through VoIP (Voice over Internet Protocol).

Throwing light on the modus operandi, Rajiv Ranjan, Additional Commissioner of Police (Crime Branch), said the victims comprised the customer base of Google, Facebook, Paypal, Apple who would seek help with their passwords and other technical hindrances.

During interrogation, it was revealed that the accused registered themselves on Google Search Engine's paid services licence for helping customers in troubleshooting, the police said. They would increase their online presence by keeping them on the top slot of search result, they said.

"This coaxed the unsuspecting customer to call the prominently available number on the first page. The customer did not doubt as the helpline number provided by them was on the top of the search result," the officer said. He added that they received nearly 50 calls per day and would get around USD 50 for every call.