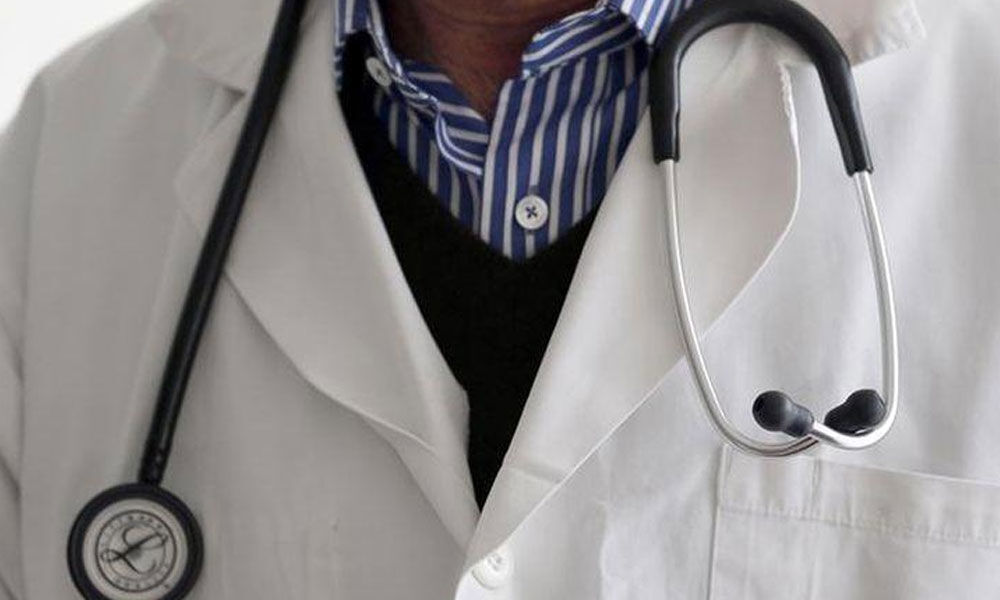 Believing he had the CD, the doctor had paid him Rs 5 lakh. On Monday, the accused demanded Rs 50 lakh more.

BENGALURU: On Tuesday, Hemanth K, a TV journalist had been detained by the Sadashivanagar police for allegedly blackmailing and extorting money from a doctor.

As per the police, the accused was blackmailing the doctor by saying that, he had a CD which contained data of his private moments and if his ransom demands were not being taken care of he would upload it online.

The cops have told that, "Believing he had the CD, the doctor had paid him Rs 5 lakh. On Monday, the accused demanded Rs 50 lakh more. The doctor contacted a politician, who directed senior police officers to nab the reporter. The doctor called the reporter, saying the money was ready."