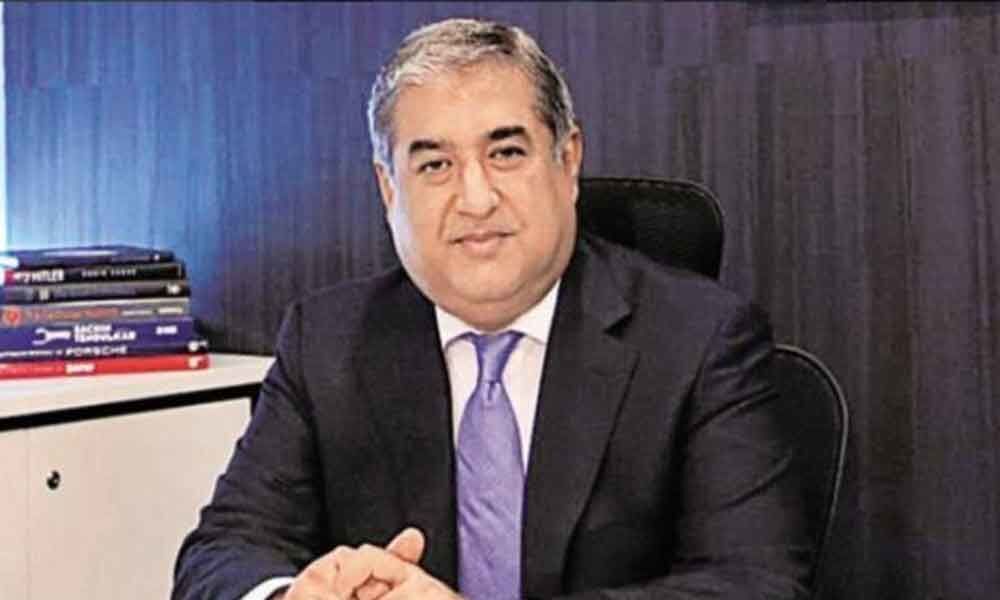 New Delhi: A Delhi court on Friday allowed Rajiv Kochhar, the brother-in-law of former ICICI CEO and MD Chanda Kochhar and an accused in the ICICI-Videocon loan case, to undertake a trip to Singapore.

While allowing him, Special CBI Judge Anju Bajaj Chanana, ordered lifting of the Look Out Circular (LOC) and directed him to submit Rs 25 lakh as a security bond.

Rajiv was also directed by the court to give the address of the place where he would stay during his visit to Singapore and inform Enforcement Directorate if he travels anywhere.

The court said that the ED can issue summons to Rajiv via email.

In the last hearing, the agency had opposed Rajiv's plea stating that he is still required in the investigation. "There is a flight risk," he said.

Rajiv Kochhar, brother of Chanda Kochhar's husband Deepak Kochhar, had moved the court on May 15 seeking cancellation of the LOC issued against him.

All three have already been questioned by ED as well as the Central Bureau of Investigation (CBI) in the case.

The ED had questioned Rajiv Kochhar from April 30 to May 2, alleging that he withheld crucial information pertaining to the matter.

The case relates to alleged irregularities and corrupt practices in the sanction of Rs 1,875 crore loan by ICICI Bank to Videocon Group between 2009 and 2011.

The ED had on March 1 carried out searches at the premises of Pacific Capital Services Private Limited and Quality Techno Advisors Pvt Ltd.

Both Rajiv and Deepak Kocchar hold stakes in these two companies.

Laundering Act (PMLA) appellate tribunal, seeking the release of documents which were allegedly seized by the ED on March 1.