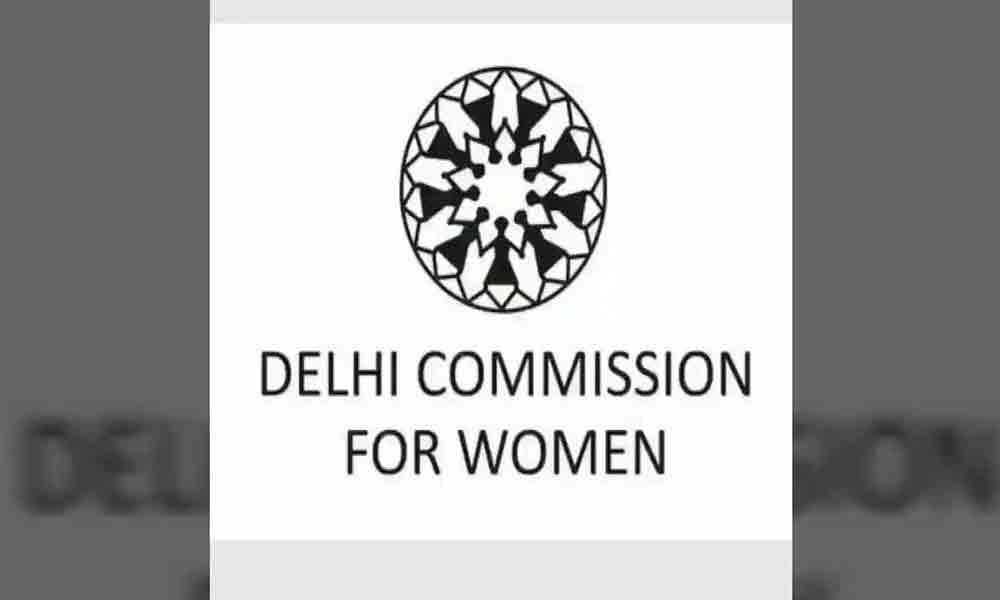 he Delhi Commission for Women (DCW) on Tuesday issued a notice to the city police in connection with a case wherein a woman was allegedly set ablaze by her in-laws in the national capital's Nizamuddin area.

New Delhi : The Delhi Commission for Women (DCW) on Tuesday issued a notice to the city police in connection with a case wherein a woman was allegedly set ablaze by her in-laws in the national capital's Nizamuddin area.

The incident took place on Friday. According to police, the victim, Yasmeen, sustained 80 per cent burns and is undergoing treatment at Safdarjung Hospital. The woman is a widow and has three daughters, who were at a tuition class when the incident took place, they had said. DCW chief Swati Maliwal and commission member Kiran Negi met the victim in the hospital on Tuesday.

The woman is admitted in the ICU and continues to be in a critical condition, the commission said. The DCW chief has issued a notice to the Delhi Police in the matter as only one arrest has been made so far in the case, it said. Police have not requested a metropolitan magistrate to visit the woman for recording her statement under Section 164 of the Criminal Procedure Code, it added.

Police had on Sunday said the woman was not medically fit to give a statement. The DCW said urgent recording of the statement is very crucial for the case as doctors fear that the woman may not survive because she has suffered 80 per cent burns. "She (Yasmeen) has gone through so much pain and is presently battling for her life.

She is deeply worried whether she will get justice and also about the future of her three little girls. We also seek police protection for the daughters of this woman," Maliwal said. Yasmeen told Maliwal that her three brothers-in-law and their wives poured kerosene on her and set her ablaze, the DCW said.

The victim's daughters were somehow able to douse the fire after they returned home from their class, but by then she had been severely burnt, the commission said, adding that the six accused fled after the incident. Since the death of her husband five years ago, Yasmeen was being harassed by the accused who wanted her to leave her in-laws place in southeast Delhi's Nizamuddin area, the DCW claimed.