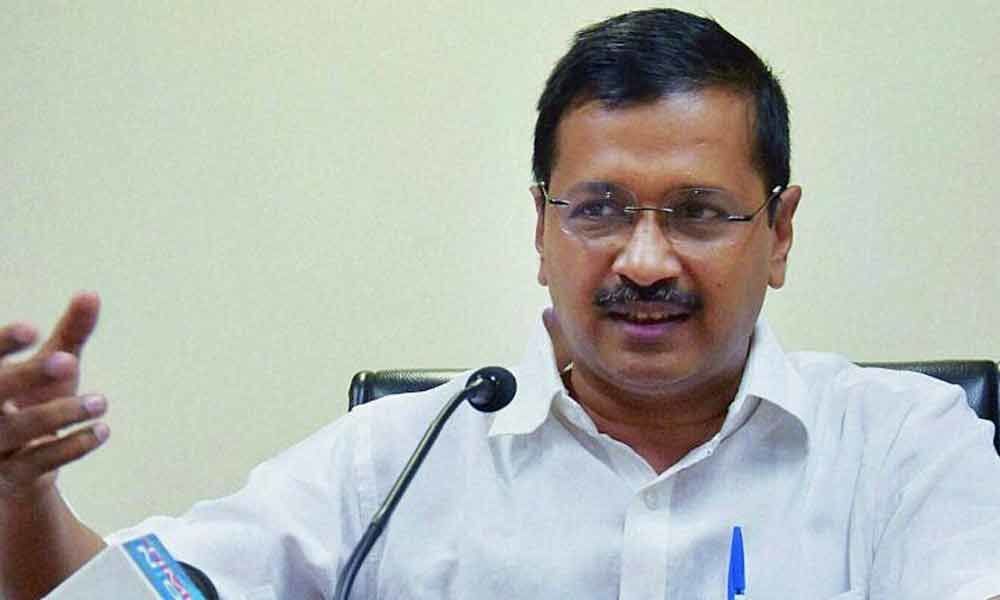 Consumers with commercial connections can get 100 per cent waiver by paying the principal amount of the bills till March 31 this year.

Under the scheme, domestic consumers will get 25-100 per cent waiver on the principal bill amount. The late payment surcharge has been waived for all domestic A to H categories customers. There are eight categories (A-H) of colonies in Delhi, based on house tax.

"The 100 per cent waiver on late payment charges, however, is applicable across categories," Kejriwal said.

Those likely to get the domestic meter installed by November 30 can get late payment surcharge waived.

Kejriwal said some of these arrears were due to consumers, and some due to the incorrect billing system of the Delhi Jal Board (DJB). "There are a lot of shortcomings in our billing systems. While some are not getting bills for months, others are getting excess bill," the Chief Minister said.

Since last year, the DJB was working to improve the billing system, said the Chief Minister, also the DJB head, and added, "Because of which people got bills due for last five-seven years. The DJB was suffering as people were not paying the bills and had also stopped paying current bills."

The commercial consumers can pay bills in three instalments before November 30.

The DJB was expecting to collect Rs 600 crore, Kejriwal said and added, he would write to consumers to urge them to take benefit of the scheme. "This is an open invite to the people of Delhi to join the mainstream and install water meters. Only those who have installed meters before November 30 will get the scheme's benefit," he said.

He said before he came to power, there were water bills and no water. "Now there is water, but no bill. We have improved the infrastructure and 93 per cent of Delhi colonies have access to piped water," he said.

Barring the areas having legal issues in laying pipelines, the entire city would have tap water in a year or so. "Of the total 1,200 of mgd water requirement, Delhi is self-sufficient for 940 mgd. We are aiming 24-hour water supply," he said.

The number of unmetered connections has come down to 1.5 lakh from 3.50 lakh, he said.