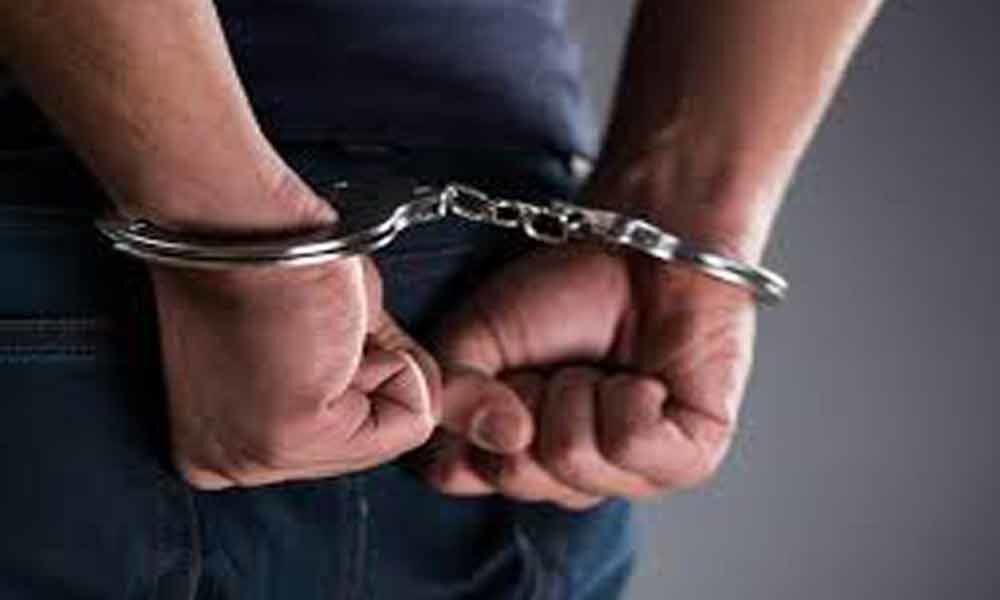 Karanvir was taken to hospital for medical examination and Prasanjit Kumar Jha, a resident of Madanpuri near Sagarpur in Janakpuri, knew this, police said.

NEW DELHI: A 23-year-old man, who entered a hospital in Rohini to kill a prisoner undergoing medical examination there, has been arrested, police said Friday.

Deputy Commissioner of Police (Rohini) SD Mishra said Prasanjit Kumar Jha had come to Baba Saheb Ambedkar Hospital to shoot Karanvir who was arrested by police in connection with a case.

Karanvir was taken to hospital for medical examination and Jha, a resident of Madanpuri near Sagarpur in Janakpuri, knew this, police said.

Police successfully arrested the accused and saved Karanvir, they said. A pistol loaded with six bullets has been seized from Jha, they said.

A case has been registered and police are trying to verify whether gang rivalry was behind the incident, an official said.