'Don't depend on alliances': Mayawati drops a hint after Lok Sabha debacle 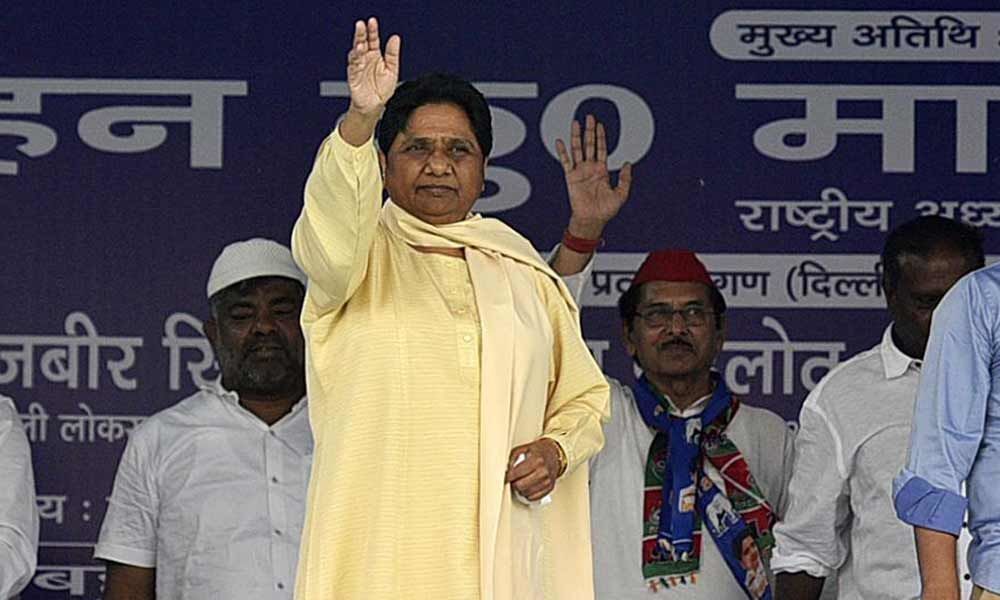 ‘Don’t depend on alliances’: Mayawati drops a hint after Lok Sabha debacle Mayawati told the gathering at the party headquarters that the BSP won 10 seats in Uttar Pradesh due to BSP’s traditional votebank and the votes of Samajwadi Party could not get transferred to its candidates.

In a clear indication that she is not happy with the performance of the 'gathbandhan' with Samajwadi Party in the just-held Lok Sabha polls, BSP chief Mayawati Monday asked party workers not to depend on alliance to win votes but to improve the party's organisation.

At a meeting of the Bahujan Samaj Party's Uttar Pradesh unit here, she also asked the office bearers, MLAS and newly-elected MPs to be prepared to contest the assembly by-elections on their own, sources aware of the development said here.

A total of 11 assembly bypolls are due in UP after MLAs won the Lok Sabha polls.

Her remarks, sources said, are significant as the BSP does not usually contest bypolls. Nine BJP MLAs won the Lok Sabha elections, while one each from BSP and SP were elected to the lower house.

She told the gathering at the party headquarters here that the BSP won 10 seats in Uttar Pradesh due to BSP's traditional votebank and the votes of Samajwadi Party could not get transferred to its candidates.

She cited poor performance of its alliances in various states during assembly and Lok Sabha elections to drive home the point that the BSP will have to strengthen its own organisational structure and not to depend on other parties to win votes. The former Uttar Pradesh chief minister also pressed for the need to increase the involvement of members of other backward classes in the party organisation.