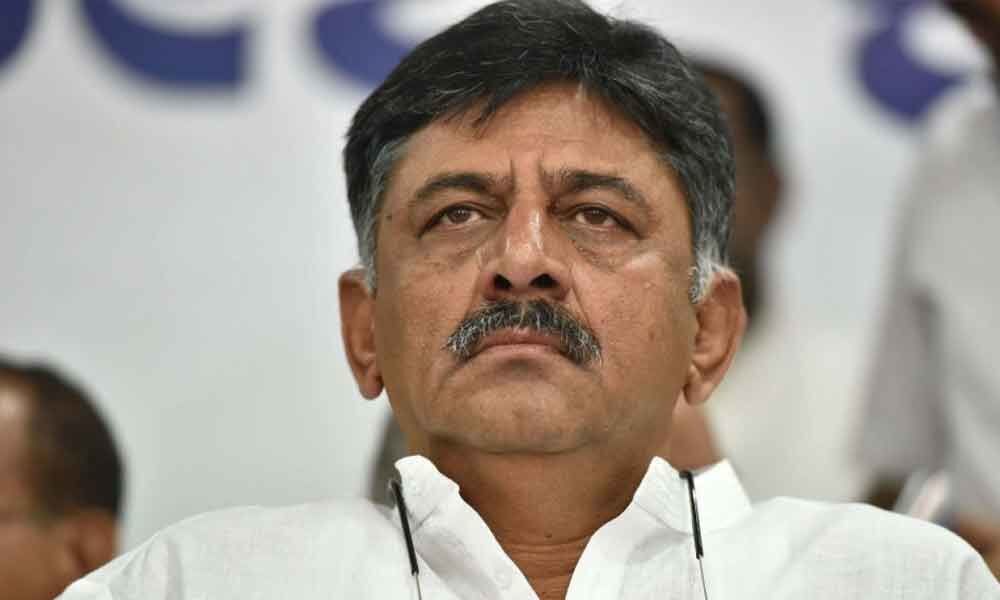 Shivakumar deposed before the financial probe agency on Friday for the first time after the Karnataka High Court rejected his petition for interim protection from arrest by the agency. Shivakumar has been on the radar of the Income Tax Department and the ED since demonetisation in 2016.

An Income Tax search at his New Delhi flat on August 2, 2017 led to seizure of unaccounted cash worth Rs 8.59 crore. Thereafter, the Income Tax Department lodged cases against the Congress leader and his four other associates under Sections 277 and 278 of the Income Tax Act, 1961 and Sections 120(B), 193 and 199 of the IPC.

Based on the I-T Department chargesheet, the ED registered a money laundering case against Shivakumar. Shivakumar has accused Karnataka Chief Minister B.S. Yediyurappa of indulging in vindictive politics by targeting him and other state opposition leaders.