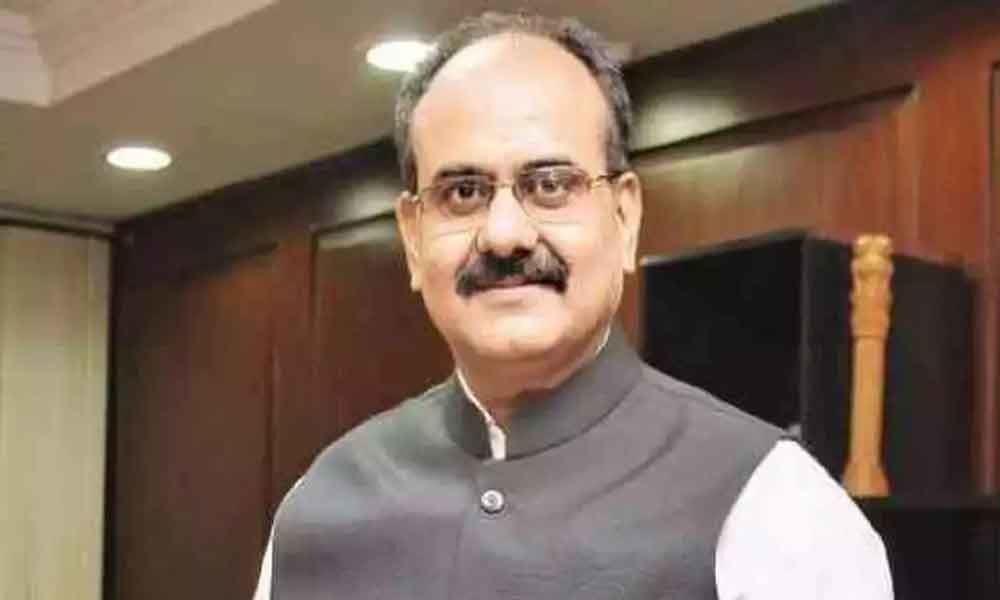 EC has called the revenue secretary and chairman, Central Board of Direct Taxes on Tuesday to discuss ongoing income tax raids.

New Delhi: The Election Commission has called the revenue secretary and chairman, Central Board of Direct Taxes on Tuesday to discuss ongoing income tax raids.

Revenue Secretary A B Pandey and CBDT Chairman P C Mody have been called to explain the raids amid allegations by the Congress that the ruling BJP was using enforcement agencies to target it during the poll season.

The EC had on Sunday "strongly advised" the Finance Ministry that any action by its enforcement agencies during election time should be "neutral" and "non-discriminatory" and officials of the poll panel should be kept in loop about such actions.

The EC's advice had come against the backdrop of Income Tax Department's raids in Madhya Pradesh Sunday and in Karnataka, Tamil Nadu and Andhra Pradesh in the recent past on politicians and people connected to them. Since the Model Code Conduct came into force on March 10, the I-T Department has carried out several raids on political leaders and their associates which the opposition has dubbed a misuse of central agencies during poll season.

The Income-Tax Department Monday said it has detected a "widespread and well-organised" racket of collection of unaccounted cash of about Rs 281 crore during raids against close aides of Madhya Pradesh Chief Minister Kamal Nath and others.

It said sleuths have recovered Rs 14.6 crore of "unaccounted" cash and seized diaries and computer files of suspect payments made between Madhya Pradesh and Delhi. The Central Board of Direct Taxes (CBDT) said the department has also detected a trail of Rs 20 crore suspect cash allegedly being moved to the "headquarters of a major political party in Delhi" from the house of an important person who lives on Tughlaq Road, home to many VIPs.