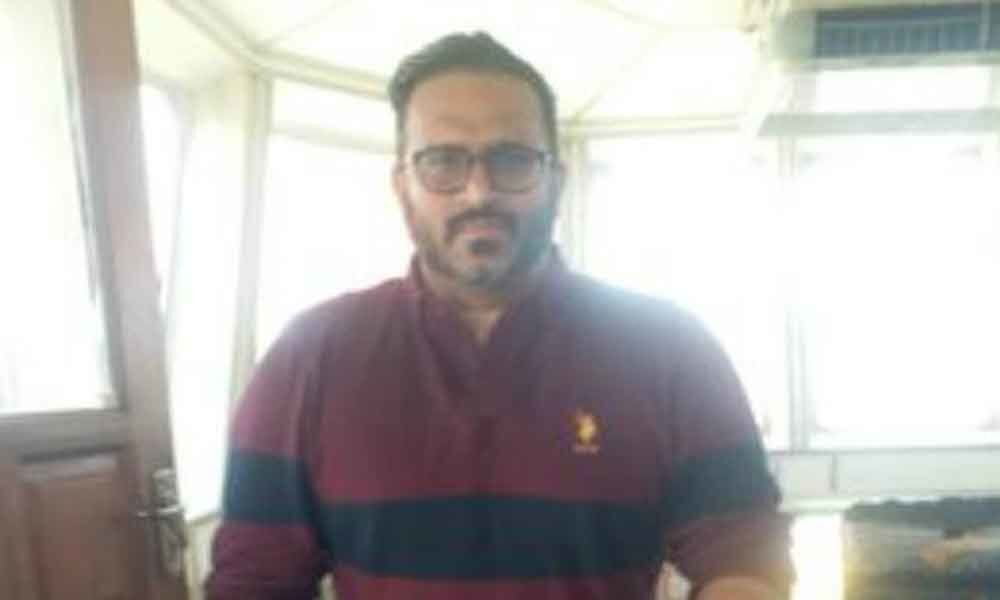 Tuticorin/ New Delhi : Former Vice President of Maldives Ahmed Adheeb Abdul Ghafoor on Thursday reached India via sea route but was denied entry as he did not possess any valid document.

The dignitary, who arrived on a vessel "cannot deboard now, since there was no information about him coming to India," a top Tuticorin district police official told PTI. Adheeb was being questioned by Central government agencies, he said.

The entry is facilitated on the basis of appropriate valid travel documents," he said. "In the instant case, since he was not entering India through a designated entry point and did not possess the valid document, he has not been permitted entry into India," Kumar added.

The vessel in which Ahmed Adheeb arrived had nine crew members, the police official said.

Since Adheeb has been apprised that he cannot enter the country he is expected to return now, he added. A top State police official said Adheeb has not "set his foot on Indian soil," and declined to elaborate.