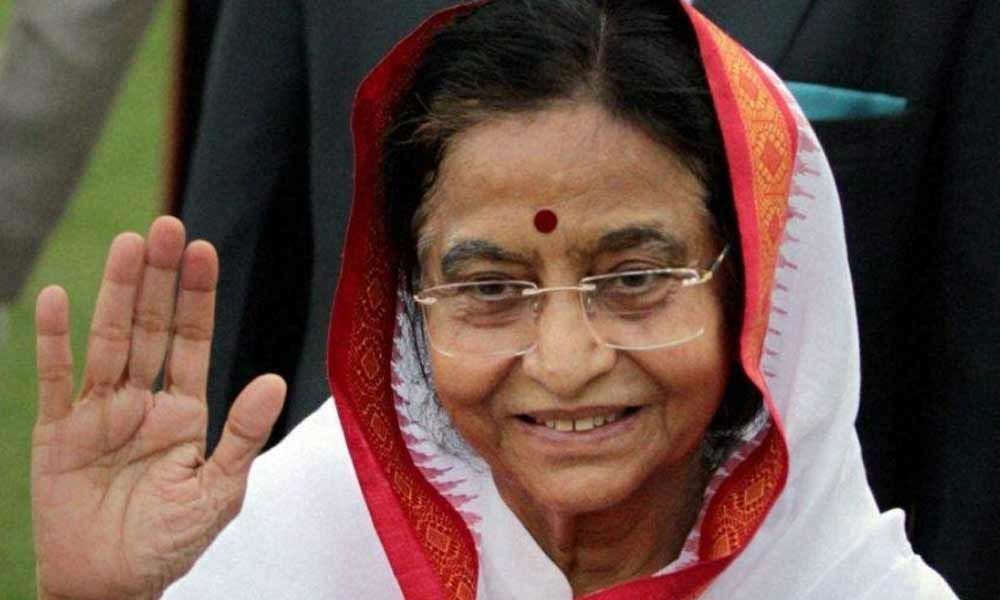 The award was presented by Mexico's Ambassador to India, Melba Pria, at a special ceremony held in the MCCIA Bhavan, Pune.

The award was presented by Mexico's Ambassador to India, Melba Pria, at a special ceremony held in the MCCIA Bhavan, Pune.

Pria said the Order is the highest distinction given by the Mexican government since 1933 to foreigners for their prominent services to Mexico and to humanity.

Nelson Mandela, the former President of South Africa, along with 13 Indian nationals, including the first Vice president of India, preceded Patil. "This is also the first time that we have awarded the 'Aztec Eagle' to a woman," the envoy added.

On her part, Patil said, "I want to thank Mexico for conferring this prestigious award. This is the felicitation of the friendship of our two countries."

"India and Mexico are old civilizations. Both present vibrant and pluralistic democracies. We recognise each other on the international scenario and actively contribute to find creative solutions to global problems," she added.

"This award was presented in Pune today," he added. The award, which was created in 1993 by the then President of Mexico, Abelardo L. Rodriguez, is given to prominent heads of state or government, ambassadors after they have served in Mexico.