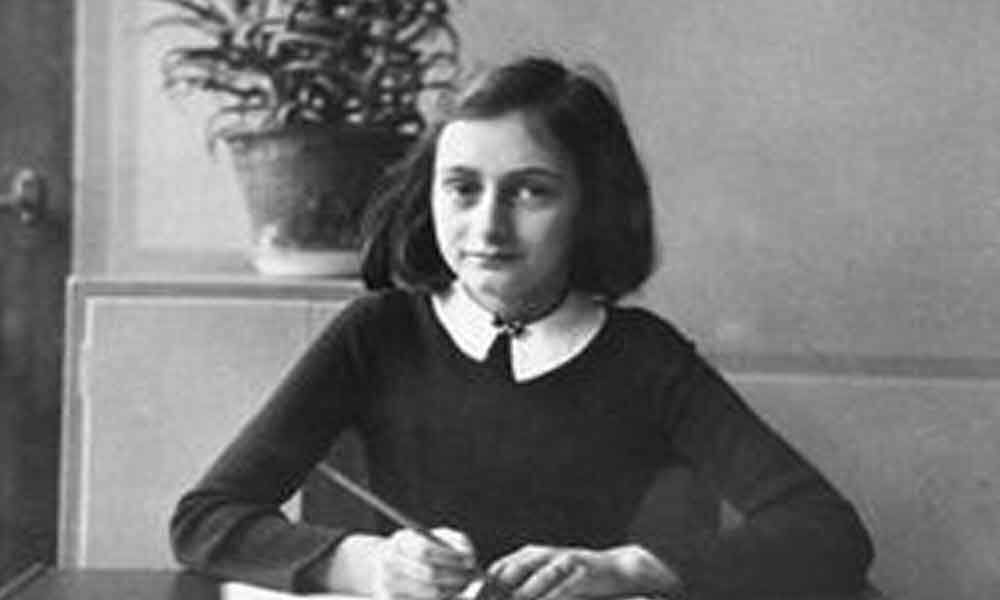 An exhibition here will showcase the writings and family photographs of Anne Frank, author of the famed “The Diary of a Young Girl”, which was written when her family was in hiding during the Nazi occupation of the Netherlands.

New Delhi: An exhibition here will showcase the writings and family photographs of Anne Frank, author of the famed "The Diary of a Young Girl", which was written when her family was in hiding during the Nazi occupation of the Netherlands.

Titled 'Anne Frank- A History for Today', the exhibition will highlight the story of Anne Frank (1929-1945) against the backdrop of the Second World War and the Holocaust. It will run at the India International Centre (IIC) here from April 18-29. Entry is free.

Frank, who was presented with a diary on her 13th birthday just before they went into hiding to avoid persecution, penned vivid observations and experiences. Her family was discovered after two years, arrested and sent to German concentration camps, where most of them except for her father, Otto Frank, died.

Complete with quotations from her diary -- one of the world's most popularly read personal accounts of the anti-Jew atrocities committed by the Nazis at that time -- and the Frank family's photographs, the exhibition will showcase how personal accounts help us understand events that shaped world history and their relevance to today's age.

The exhibition is organised by The Anne Frank House in Amsterdam, PeaceWorks - an initiative of The Seagull Foundation for the Arts, and the Netherlands Embassy. Along with the photographs and archival material, visitors can also see a short 28-minute documentary 'The Short Life of Anne Frank', which is directed by Gerrit Netten.

It includes quotes from Anne Frank's diary, historical photos and archive film. The film also comprises the only known footage of Anne Frank (taken in 1941) and a video of Otto Frank in English (taken in the 1960s).