First list of 21 candidates from Karnataka released by BJP 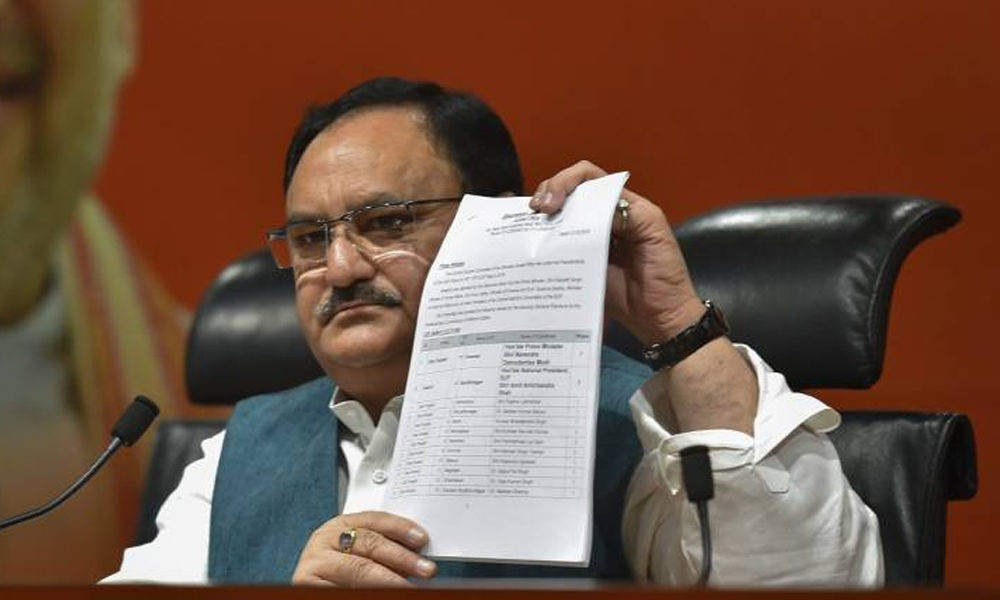 The list did not include the names of sitting MP Karadi Sanganna (Koppal) or Tejaswini the wife of late Union minister HN Ananth Kumari.

BENGALURU: On Thursday, the BJP had released its first list of 21 candidates from the state of Karnataka, the list did not include the names of sitting MP Karadi Sanganna (Koppal) or Tejaswini the wife of late Union minister HN Ananth Kumari.

The list was comprised of 14 other sitting MPs, Shobha Karandlaje (Udupi-Chikmagalur) and Suresh Angadi (Belagavi) in spite of facing opposition within the party and anti-incumbency against the two.

Party leaders have said that, it's confusing to have excluded Tejaswini and are unaware of the reasons for her to be withheld from her candidature. "We inaugurated her personal office on Thursday and were sure of her name being announced," one leader said.

The candidature of Sanganna was withheld because the BJP is waiting for the JD(S)-Congress coalition to name its candidate. As there is a possibility of former chief minister Siddaramaiah contesting, the BJP will be requiring a stronger candidate. The party had also taken the decision of not announcing its candidate for the Mandya constituency, but two Congress rebels, A Manju from Hassan and Umesh Jadhav from Kalaburagi have already been given tickets.