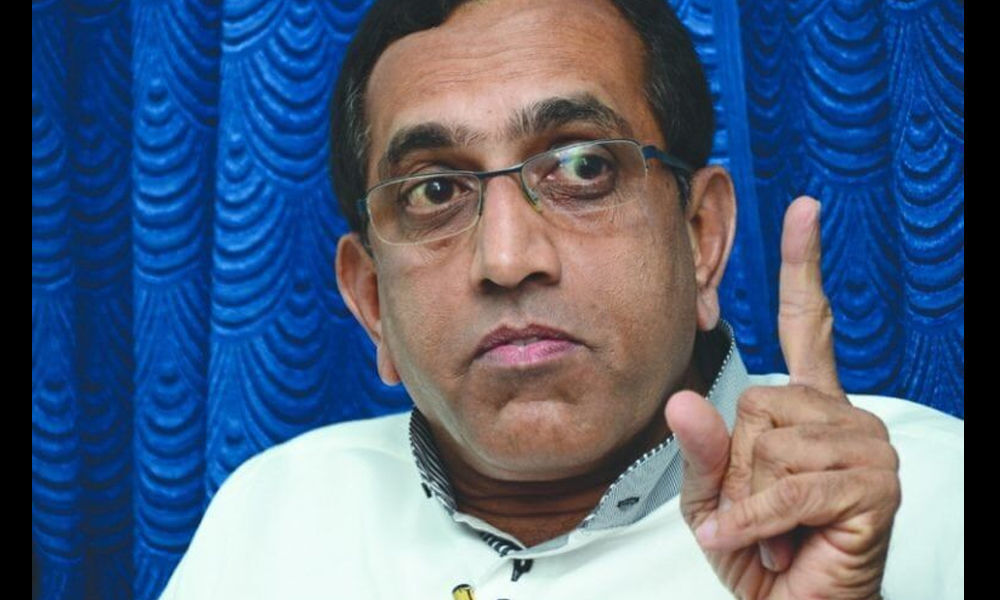 Panaji: The Maharashtrawadi Gomantak Party, support of whose three MLAs is crucial for the stability of BJP-led dispensation in Goa, on Tuesday said a "conspiracy" was being hatched by "our rivals" that might force it to move out and align with the Congress to form a new government.

The party has three MLAs in the 40-Member Goa Assembly and its senior leader and Marcaim legislator Sudin Dhavalikar is the Deputy Chief Minister in the Pramod Sawant government.

MGP president Dipak Dhavalikar alleged one of his party's office-bearers was "made to issue a letter" to the Governor and Speaker declaring authority over entire legislative affairs of the outfit.

Dhavalikar said the MGP central committee would meet on Wednesday to chalk out its future course of action which, he claimed, can decide the fate of the state government.