Google to the rescue : Indians go crazy to find out 'How to remove Ink after voting' 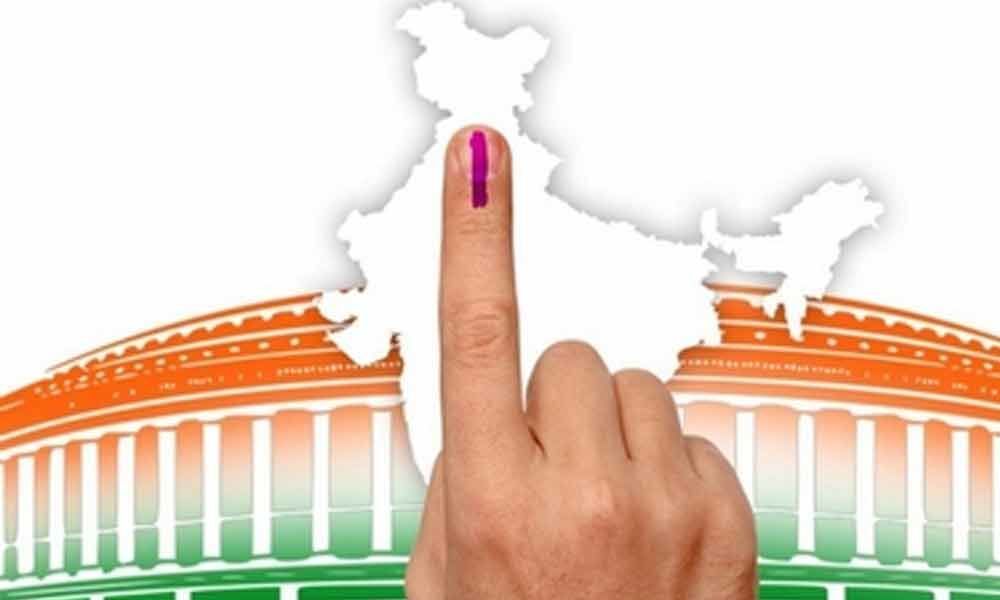 The search for ‘Online voting system in India’ also shot up in the last week, very remarkably.

The first phase of the Lok Sabha election was concluded on Thursday and as India voted in, netizens barged the internet, with election associated doubts all over the web throughout the day.

Google was hauled over with an extraordinary string of election-related searches. Some of the top search results were reports of EVM glitches and multiple complaints from voters about their names not being on the electoral list or the indelible ink fading.

Once it was discovered that the 'Ink' applied on voters' index finger this time was fading away without any difficulty, the searches associated to the issue shot up with a huge margin.

The search statistics reports of Google for the last 24 hours and the results were stunning, when checked later. The search for 'How to remove voting ink' was at the topmost in India on Thursday afternoon.

The southern states of Andhra Pradesh and Telangana, along with Delhi, Maharashtra and Uttar Pradesh were the highest of the list of inquirers of results for ink removal as the search engine kept a track of every 8 minutes.

Beside this, another search query 'How to remove ink from finger after voting', saw a 300% rise in searches during the same time patterns. It was found that the search shoots up every time elections are held anywhere in the country. This trend has continued for the last five years, as observed by the search patterns for this query.

In the meantime, 'How to vote India' was the maximum searched term on the day of polls and by the end of the day across India it was searched more than one million times.

Election commission voters list, election 2019 list, Lok Sabha elections, how to check voter list, voting date 2019, and Online voting for election 2019 in India were some of the other associated search queries. The search for 'Online voting system in India' also shot up in the last week, very remarkably. The state of Karnataka witnessed the maximum number of searches for online voting, according to Google data.