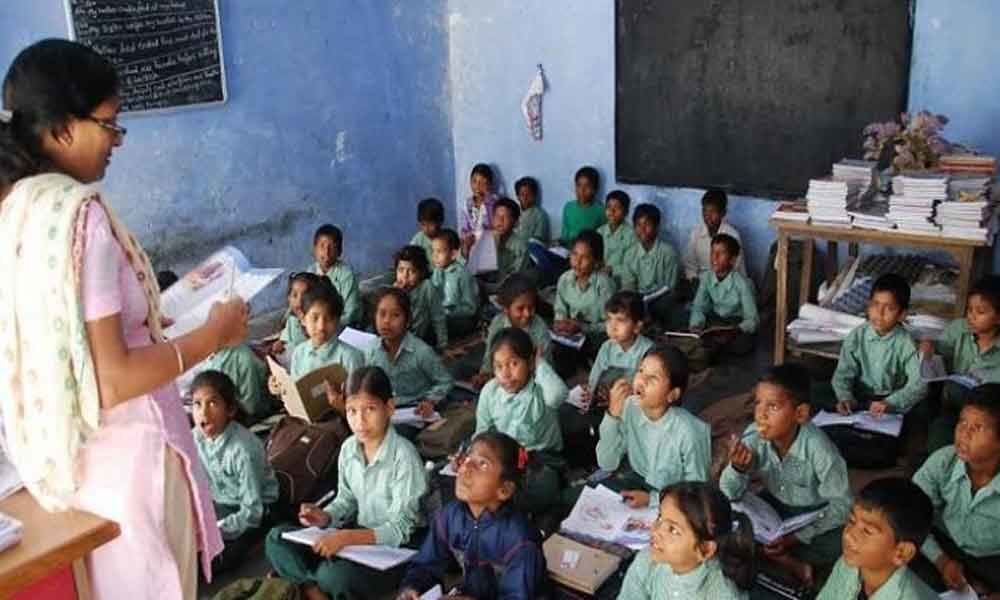 They said the order was issued following complaints that the teaching staff of several schools were not attending duties regularly.

Jammu: Authorities in Kishtwar district of Jammu and Kashmir has decided to release the salary of the teaching staff in government-run educational institutes only after submission of attendance certificates duly signed by parents of students and the local sarpanch.

The order by District Development Commissioner Angrez Singh Rana is aimed to keep a close vigil on the functioning of educational institutes, officials said Tuesday.

They said the order was issued following complaints that the teaching staff of several schools were not attending duties regularly.

"The salary of the teaching staff of the educational institutions shall be drawn subject to the production of the attendance certificate duly signed by at least 10 parents (on rotational basis) of the students studying in that particular educational institution and duly countersigned by the sarpanch of the concerned panchayat while producing the bill to the concerned treasuries," the officials said quoting the order.

They said inspections of schools also highlighted poor performance by students. The officials said fifth graders in some schools were unable to count up to 100. "If we want government schools to improve their pass percentage, we need to take some harsh measures and I am hopeful of cooperation for the better future of students," Rana told.