Housing for all! 1-5 BHK flats for birds 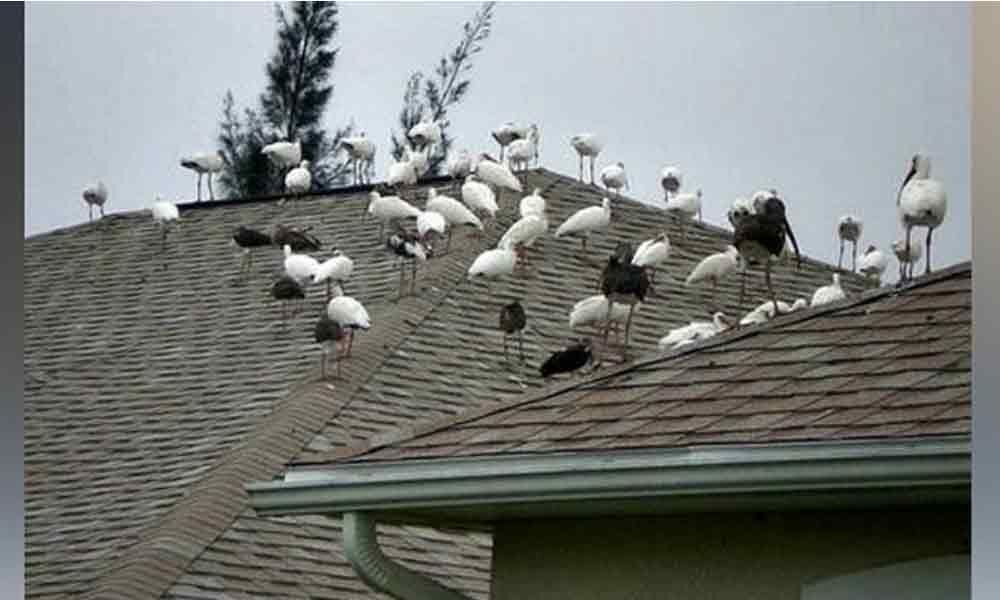 At a time when the builders across the world are busy building world class houses for humans, an organisation in Rajasthan is constructing beautiful and colourful houses for birds

Jaipur : At a time when the builders across the world are busy building world class houses for humans, an organisation in Rajasthan is constructing beautiful and colourful houses for birds which promise accommodation ranging between one bedroom- hall-kitchen (BHK)-5 BHK for the avians.

The NGO Apna Sansthan, since May 2018, has been caring for birds in search of a roof under the scorching sun and heavy rains.

Till date, over 30,000 bird houses have been built by the organisation in just over a year, says Apna Sansthan founder (Jaipur region) Ashok Sharma.

These bird houses come in different colours and designs.

"They are available in four variants -- Wooden House, Mud House, Hard Board House and Stable House.

The Wooden houses are decorated houses which are also water proof. They are little expensive as its costing and carving takes time and resources," he said.

"The mud houses are mostly in demand in Rajasthan. We order potters to make these coloured houses. Around 10,000 such pots are being supplied across Rajasthan, of which Jaipur's share remains around 3,000.

"One piece costs around Rs 60 with transport charges, which is quite economic and hence people go with it," he added.

He next "dreamed" of making bird houses of hardboard.

"However, here I required the help of manufacturers who preferred donating Rs 2 per piece after hearing the noble cause. One piece cost around Rs 6.

With their donations, I ordered 20,000 such bird houses where 3,000 were kept for my school, and the rest were distributed elsewhere."

Sharma also runs a school here with classes up to the 8th standard. The next in line were stable houses. One of such rare houses for birds was constructed in Jhunjhunu.

There was a 10-floored apartment block created for birds which accommodates 1,100 houses. "The total expense for building this stable house was Rs 3 lakh.

However, people wanted to contribute for a cause for these birds who in summers and during rains search for shelter," Sharma said.