I believe BJP is going to get a total majority in these polls: Varun Gandhi 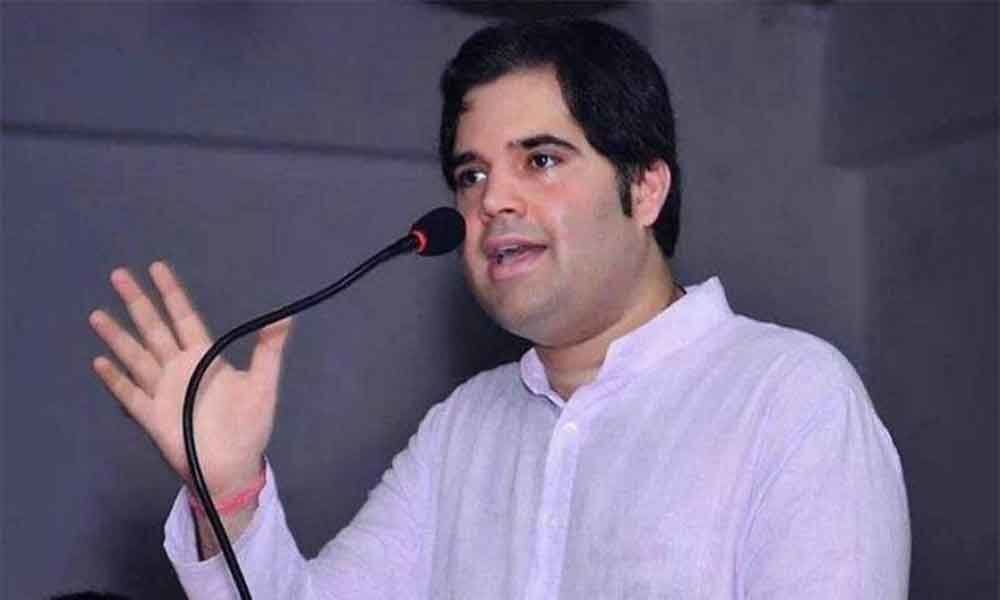 I am speaking about my vision for the constituency and the efforts I put for the party as an MP,” Varun added.

Priyangi Agarwal caught up with BJP leader Varun Gandhi and questioned him if he will campaign against cousins Rahul Gandhi and Priyanka, if there was anything to current rumors that he may join Congress, and if he had chief ministerial determinations, as now he is campaigning in Pilibhit and not in Sultanpur after the seat modification with his mother Maneka Gandhi.

Q: A lot is being read at you and your mother "exchanging" seats. You are fighting from Pilibhit and she is from Sultanpur. What was the need for it?

A: I represented this constituency before. When my mother was first elected I have accustomed associations with people in Pilibhit since I was nine years old. The party management took a judgment and we carried forward their commands.

Q: There were speculations recently that you might join the Congress. Many feel you would be welcomed if that were the case. Has the thought crossed your mind?

A: 15 years ago, the day I joined the BJP I said that the day I leave the party will be the day when I decide to leave politics. Moreover, what was accurate then is accurate now.

Q: Your name was raised by some in 2017 as a possible CM candidate in UP for the BJP. Were you interested in the job?

A: Truthfully no, I believe I would be highly appropriate for a title role in national politics. My leadership will decide what that role is to be.

Q: Will the SP-BSP alliance mount a tough fight for you in Pilibhit and for the BJP in UP?

A: I consider that 80% of people vote for the politics of optimism, and so the politics of optimism in India always overwhelms politics of mathematical composition. I see a massive generosity for Modi ji when I step into the villages. Further I understand is that social reform arrangements of the government have impressively impacted the lives of people. SP and BSP are only concentrating on caste logic; they are incapable of understanding that people vote on optimism.

Q: You recently wrote 'A rural manifesto: Realizing India's future through her villages'. Right now there is deep agrarian distress in parts of the country — drought in Maharashtra, sugar dues in UP, fight for MSP in Punjab. What's the way out?

A: To a large extent, the government has understood and dealt with this issue. The connection that was built around the sugarcane industry has been broken If you see today. Most farmer dues have been cleared. A lot of importance has been made to turn marginal agriculture profitable.

Q: Almost everywhere, BJP candidates are asking for votes in the name of Modi. What issues are you raising?

A: It is obligatory on my part to make sure that as a political employee people know that their country is in safe hands and thus I am also asking for votes in the name of leadership.

Q: Will you campaign against cousins Rahul and Priyanka Gandhi?

A: Whatever my leadership decides I will do that.

Q: How do you think the BJP will do in these elections?

A: I believe BJP is going to get total majority. I know are getting a very big fillip in Bengal, Odisha, Tamil Nadu, north-east, and we are retaining our old base elsewhere.