'I'm only worried about economy' Says Chidambaram before leaving for jail 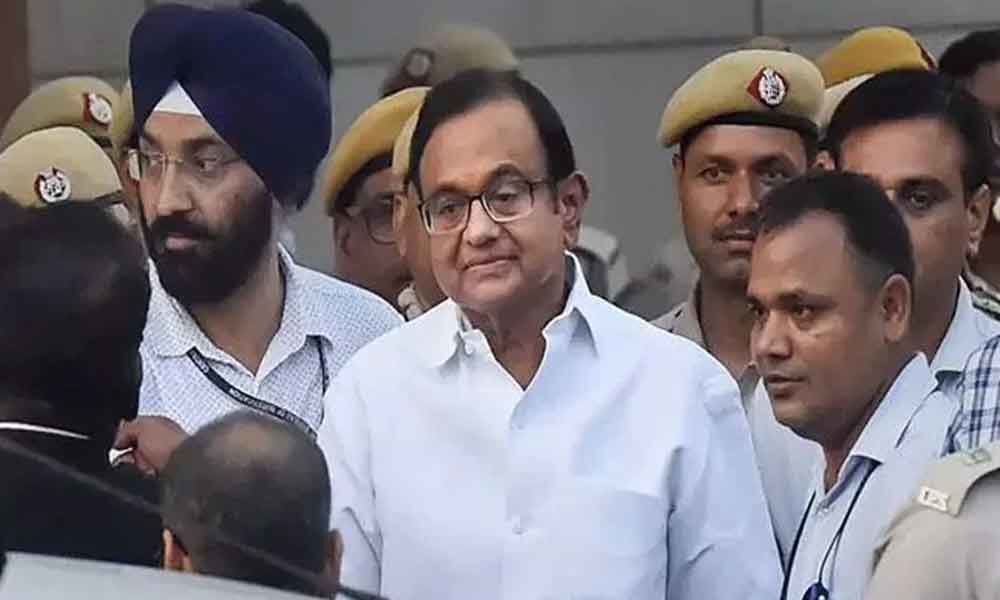 Former minister Chidambaram, before leaving for Tihar jail this evening, had a parting shot for the government.

New Delhi: Former minister Chidambaram, before leaving for Tihar jail this evening, had a parting shot for the government. "I'm only worried about the economy,"

said the former Finance minister, in a reprise of his dig at the government earlier this week with the "5 per cent" remark.

This comment came minutes after special judge Ajay Kumar Kuhar declared the former minister will have to go to Tihar jail till September 19 in the INX Media case.

Amid the confusion over which agency will transport him, Chidambaram had a quick aside with reporters.