India explained in numbers ahead of the world's largest marathon elections 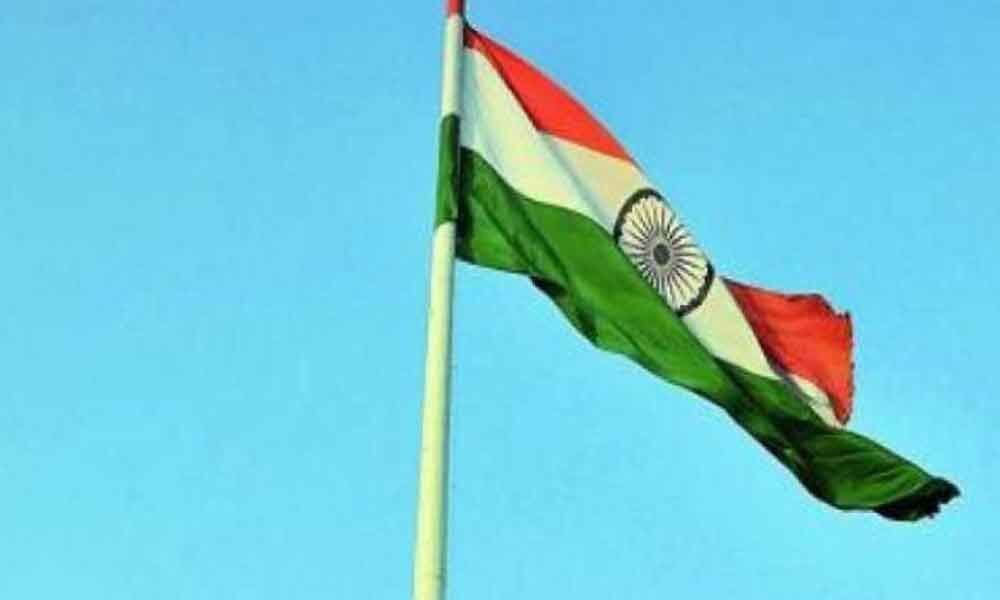 Voting for the Lok Sabha elections will be held in seven phases starting April 11 and will conclude on May 19.

New Delhi: Ahead of a marathon election - the world's largest - that starts on April 11 and runs nearly six weeks, here are some key facts about the 2019 Lok Sabha election:

With 1.3 billion inhabitants, according to the United Nations, India is the world's second most populous country behind China, which has 1.4 billion.

Around 65 per cent of Indians are under 35, according to government data, and the UN says India's population will surpass that of China by 2024.

New Delhi and Mumbai are both home to over 20 million people.

Around 900 million citizens are eligible to vote in the 2019 Lok Sabha election, making the vote the world's largest democratic exercise.

India became the sixth-largest economy in the world in 2017, according to the World Bank, and is projected to overtake Britain as the fifth-largest this year.

While the IMF projects economic growth at 7.5 per cent for 2019, this is down from previous levels and below the eight percent seen as essential to create enough jobs for the people.

A government report leaked in February showed unemployment at a 45-year-high of 6.1 per cent in 2017-18. It has never been officially released.

Agriculture employs half the workforce but jobs are shifting to manufacturing and services, with IT outsourcing a flagship industry.

Extreme poverty remains widespread in India, though it has made significant progress.

According to World Bank estimates, 176 million Indians were in extreme poverty in 2015, living on USD 1.90 per person per day.

Half the population in total were below the poverty line.

India and Pakistan have been in conflict since 1947 and have fought multiple wars. They went to war in 1971 over the struggle for independence of Bangladesh, then part of Pakistan.

Both India and Pakistan became nuclear-armed powers in 1998.

Movie-mad India has the largest film industry in the world in terms of number of films produced -- between 1,500 and 2,000 every year in more than 20 languages, according to industry data.

Based in Mumbai, Bollywood has created megastars such as Amitabh Bachchan, Shahrukh Khan, Akshay Kumar, Aishwarya Rai and Deepika Pakukone.

Cricket is another passion -- and an expression of the country's rivalry with Pakistan -- with India a favourite for the World Cup beginning May 30.

The Indian Premier League is one of the wealthiest leagues in any sport, generating an estimated USD 6.3 billion last year.