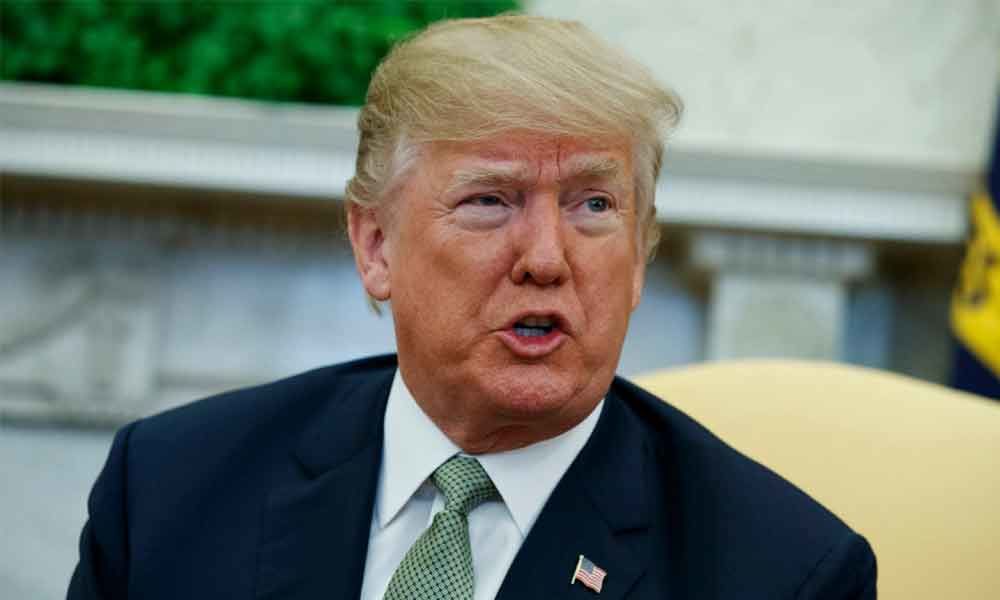 Aspecial aircraft of the US Army carrying top officials arrived on Saturday at Jaipur International Airport to take stock of security arrangements...

Aspecial aircraft of the US Army carrying top officials arrived on Saturday at Jaipur International Airport to take stock of security arrangements ahead of US President Donald Trump's visit to India, an airport official said.

"The aircraft landed at the airport at 9 am and flew out at 11 am. US Embassy officials took stock of the security measures at the airport. There is no scheduled programme at the airport but precautionary measures are being taken," Jaipur International Airport Director J S Balhara said.

Trump will be on a two-day visit to India from February 24 to 25 and Jaipur airport will be the first alternative for landing his aircraft in case of bad weather, the official said.