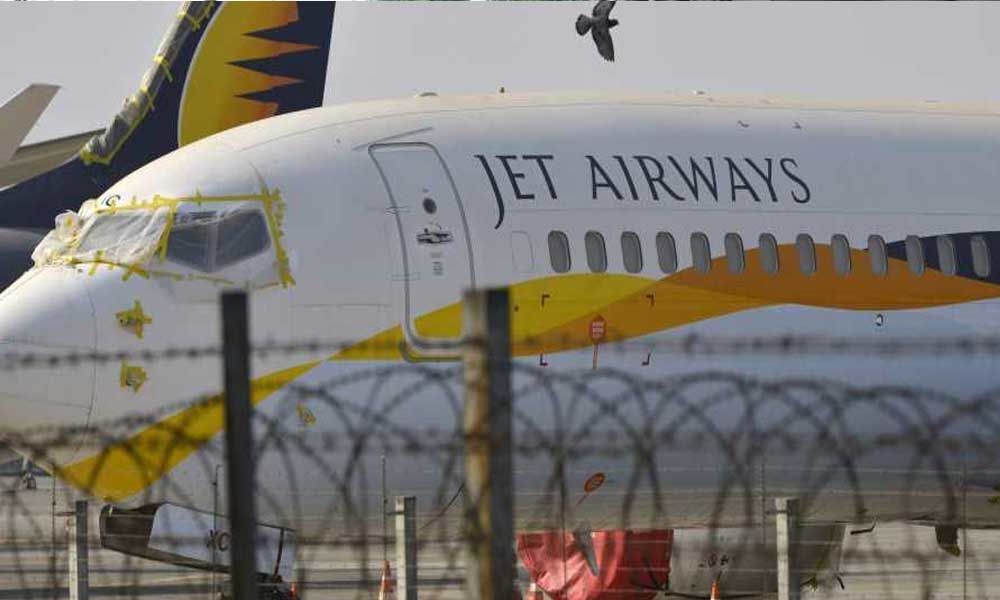 The apex consumer commission held the Jet was deficient in rendering services by not intimating of the change in the schedule of the flight which left more than 10 hrs before scheduled departure.

NEW DELHI: The apex consumer commission has directed Jet Airways to pay a compensation of Rs 1 lakh along with interest to a Chhattisgarh resident for preponing a flight without informing him in June 2012 due to which he could not appear in an examination scheduled for the next day.

The commission held that Jet Airways India Limited was deficient in rendering services by not intimating to Dr Akash Lalwani the change in schedule of the flight, which left more than 10 hours before the scheduled departure.

Lalwani had booked his flight ticket through an online portal, Yahoo Tour and Travels, booking tickets on behalf of Jet Airways.

The commission said that it was for Jet Airways to ascertain the details of Lalwani and intimate him of the change in flight schedule.

"That admittedly was not done. Therefore, Jet Airways India Ltd. was clearly deficient in rendering services to the complainant it having not intimated the change in the schedule time of the flight to him," Presiding of the commission V K Jain said.

According to Lalwani's complaint, he had booked a flight to from Raipur to Kolkata on June 9, 2012.

The flight which was to depart at 9.25 pm was combined with another flight which left at 10.40 am, more than 10 hours before the scheduled departure.

The early departure led to Lalwani missing the flight due to which he could not appear in an examination scheduled for 9 am on June 10, the next day at Kolkata.

He filed a complaint with the district forum, which had directed Jet Airways and Yahoo Tour and Travels to refund Rs 38,432, comprising expenditure incurred on appearing for the examination including air ticket, taxi fare, and cost of books.

The district forum also awarded Rs 11 lakh as compensation to Lalwani, which was challenged in the state commission by both Jet Airways and Yahoo Tour and Travels.

The state consumer commission modified the compensation amount to Rs 1 lakh while maintaining the direction for payment of Rs 38,432 with interest.

The state commission's order was challenged by both, the airlines and the online travel booking site, in the NCDRC.