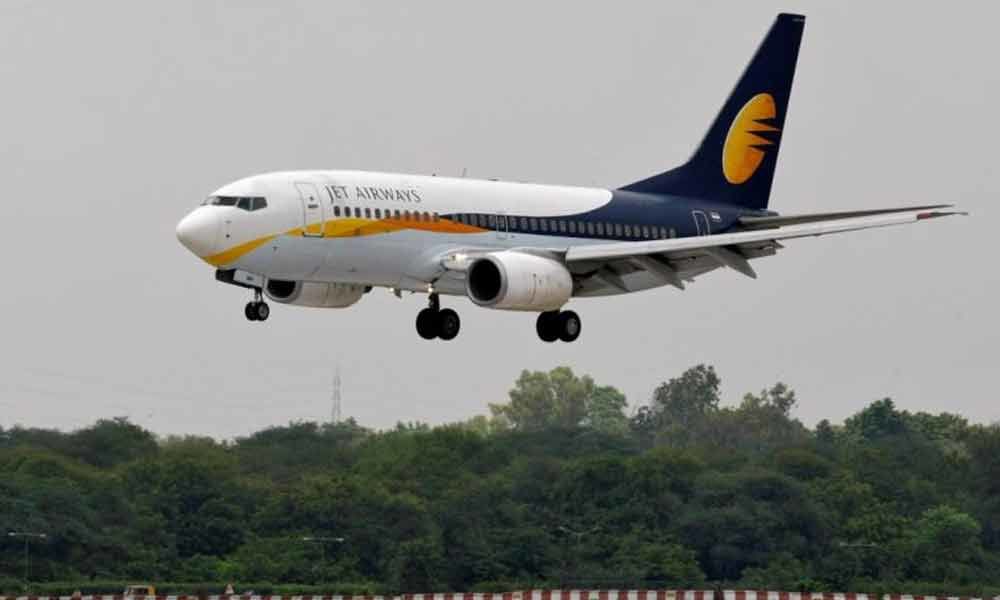 Jet and its lenders have been searching for new investors but have failed to agree a proposal.

Mumbai: Jet Airways' creditors said on Monday they plan to begin insolvency proceedings against the Indian airline in a last-ditch bid to find a buyer for the carrier or its remaining assets and recover some of what they are owed.

Once India's biggest private carrier, Jet Airways stopped flying in April after running out of cash, leaving thousands without jobs and pushing up air fares across the country.

"Lenders have decided to seek resolution under IBC since only a conditional bid was received," they said in a statement, referring to India's Insolvency and Bankruptcy Code.

This process will allow Jet's lenders, led by State Bank of India, to sell the company as a whole or sell its assets piecemeal to maximize recovery for creditors and bring to an end weeks of uncertainty over the airline's future.

Jet and its lenders have been searching for new investors but have failed to agree a proposal.

Jet shareholder Etihad Airways and Indian business house Hinduja Group were among those interested in buying a stake in the airline.

Two operational creditors owed about 67 million rupees have already filed an insolvency petition against Jet. The National Company Law Tribunal (NCLT) in Mumbai will decide on June 20 whether or not to admit the petition.

Jet's pilots and cabin crew, who are owed at least 4 billion rupees (USD 57 million) in unpaid salaries from January to May, had also sought legal advice on filing an insolvency petition, two people aware of the matter told Reuters.

India's largest stock exchange said this month that Jet would soon no longer be traded in the derivatives market, while day-trading in the stock would also be barred, in a bid to curb speculative trading.