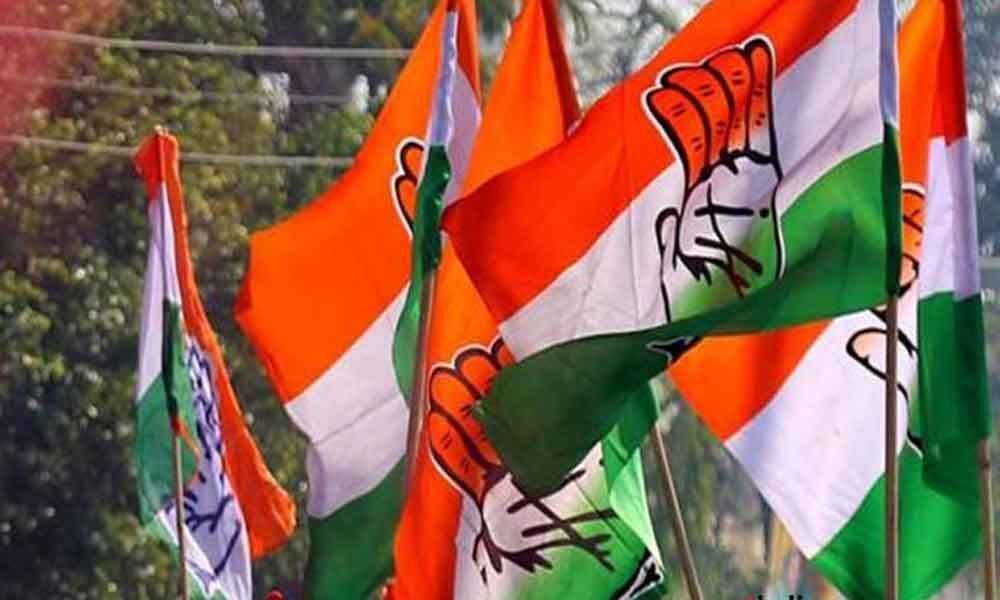 Of the top 10 richest candidates in the ongoing Lok Sabha elections, six are from the Congress, according to the National Election Watch (NEW) and the Association for Democratic Reforms (ADR).

New Delhi:Of the top 10 richest candidates in the ongoing Lok Sabha elections, six are from the Congress, according to the National Election Watch (NEW) and the Association for Democratic Reforms (ADR).

While Ramesh Kumar Sharma, an Independent candidate from Patliputra in Bihar, is in pole position with declared assets worth over Rs 1,107 crore, the second, third, fourth and fifth positions are captured by the Congress nominees.

The second in the list is Konda Vishweshwar Reddy, the Congress candidate from Chevella in Telangana, with total asset of Rs 895 crore.

Nakul Nath, the Congress nominee from Chhindwara in Madhya Pradesh, is the third richest in the fray with assets worth Rs 660 crore, followed by another Congressman H. Vasanthakumar in the fourth spot, who is contesting from Kanyakumari in Tamil Nadu with assets of over Rs 417 crore.

With assets worth over Rs 374 crore, Congress leader Jyotiraditya Scindia, who is seeking re-election from Guna in Madhya Pradesh, occupies the fifth position. He was the richest candidate in the recently concluded sixth phase of polling.

YSR Congress Party's (YSRCP) candidate from Vijayawada in Andhra Pardesh is in the sixth position with assets worth over Rs 347 crore.

Congress leaders Uday Singh, contesting from Purnia in Bihar, and D.K. Suresh, contesting from Bangalore Rural in Karnataka, are seventh and eighth in the list with assets worth Rs 341 crore and Rs 338 crore, respectively.

Actor-turned-politician Hema Malini, who is seeking re-election from Mathura in Uttar Pradesh, is the richest candidate from the Bharatiya Janata Party (BJP) with assets worth over Rs 250 crore.