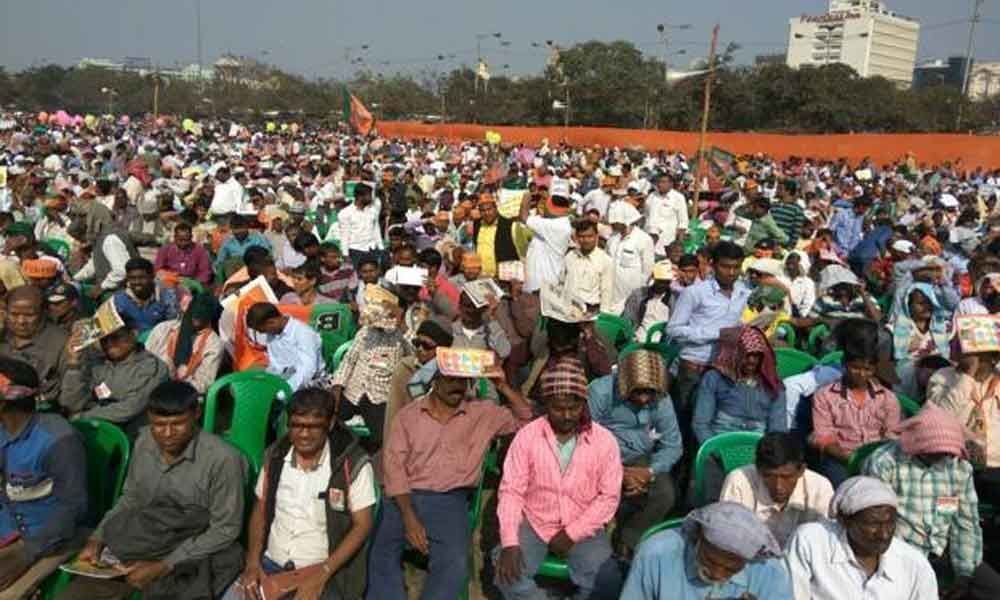 To guarantee unrestricted and unbiased election, the EC will enforce 194 companies of central forces to cover 80% of over 5,000 booths in three Lok Sabha seats.

The campaigning for the second of the seven-phase Lok Sabha polls in West Bengal scheduled for April 18 concluded on Tuesday. Jalpaiguri(SC), Darjeeling and Raiganj seats are the constituencies which will go to the polls on Thursday. A four-cornered contest between TMC, BJP, Congress and the Left Front will be seen by all the three seats.

There was a grand fight among Prime Minister Narendra Modi, Congress President Rahul Gandhi, West Bengal Chief Minister and TMC supremo Mamata Banerjee, BJP National President Amit Shah and top leaders of the Congress and Left parties, who were all campaigning for the three seats.

Modi and Gandhi mentioned excess of issues in the campaigns mainly by Banerjee, reaching out from corruption to communalism, NRC to chitfund scams and development to security featured in their speeches.

TMC has nominated Kanhaiyalal Agarwal in Raiganj seat against Md Salim of CPM, Deepa Dasmunshi of Congress and Debashree Chowdhury of BJP. To guarantee unrestricted and unbiased election, the EC will enforce 194 companies of central forces to cover 80% of over 5,000 booths in three Lok Sabha seats.

VVPAT will be used in all polling booths along with the EVMs the EC sources said, which is another first.